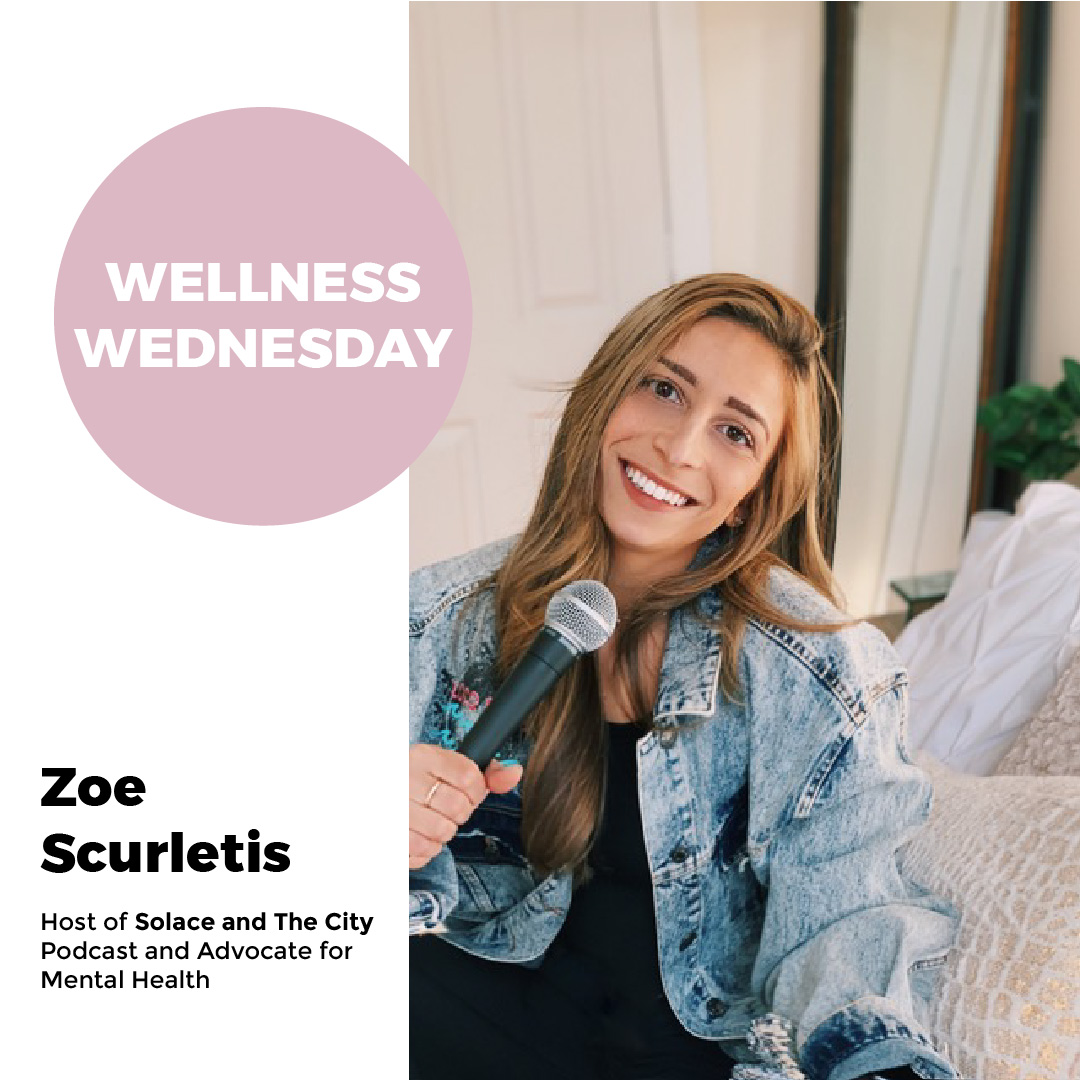 Zoe Scurletis, Host of Solace and The City Podcast

If you’re looking for a new podcast, check out Solace and the City! We spoke with host Zoe Scurletis this week for Wellness Wednesdays, where she discussed her road to creating a podcast, and her passions for mental health and suicide prevention.

What inspired your podcast, Solace and The City? 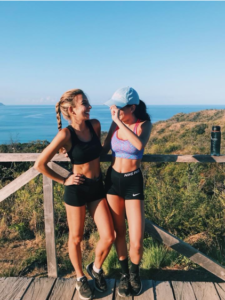 I have always been interested in mental health and passionate about erasing the stigma that surrounds it.  When I lost one of my dear friends to suicide in 2017, I was further invigorated to do something to raise awareness about the prevalence of mental illness in the United States.  When I moved to New York after college, I was surprised by how lonely I found myself despite being surrounded by so many people I know and love. I found solace listening to podcasts, and I really just loved the concept of having and sharing authentic conversations.  Then one day in October I was bored, downloaded a podcast app called Anchor, and poof — Solace and the City was born.

How has the launch of your podcast helped to open up the conversation about wellbeing and mental health?

I think it’s definitely helped open up the conversation around both.  I have found myself to be so vulnerable and open on the podcast, for there’s something so cathartic about speaking your feelings into existence by means of a microphone.  I think one episode that really connected with people was my second episode called Mental Chillness, where I sat down and talked to comedian Francis Ellis. He was very open about his past struggles with mental illness and suicide ideation, and I think that really struck a chord with some of my male listeners.

What sparked your passion for mental health and wellbeing?

My own struggles for sure, as well as the loss of my friend.

What are some ways people can de-stigmatize mental health? How about larger companies and/or those who work in social media who have a widespread influence?

Talking about it! People shouldn’t be ashamed to say they go to therapy. Rather, they should be proud that they’re putting in the effort to become the best versions of themselves. I also think that sometimes when people open up about their struggles on social media, they’re deemed as attention-seeking or dramatic. This shouldn’t be the case at all! Vulnerability is the utmost for of strength, and more people should be willing to open up. It doesn’t have to be in a way that is as public as Instagram or a podcast, but even having as public as an Instagram post or a podcast — a simple conversation suffices.

How do you try to prioritize wellbeing day-to-day?

I prioritize my wellbeing by going to therapy, writing in my journal, doing yoga, and talking to people!  That’s one of the reasons I love my podcast so much — it gives me the chance to talk and to listen.

What are some of your favorite wellness products?

Is therapy a product?  Haha — hmm, that’s a tough one. I’ve recently gotten into incense, so I’ll light a Sandalwood stick in my room and it’s super calming.

What makes you feel powerful and confident?

One thing I am definitely working on is my self-confidence, which has been super low for quite some time.  However, when I look back on what I’ve created with Solace and the City, I am so damn proud of myself. Seeing people’s reactions to the episodes makes me so happy to have created something so special, and for that I feel SO powerful!