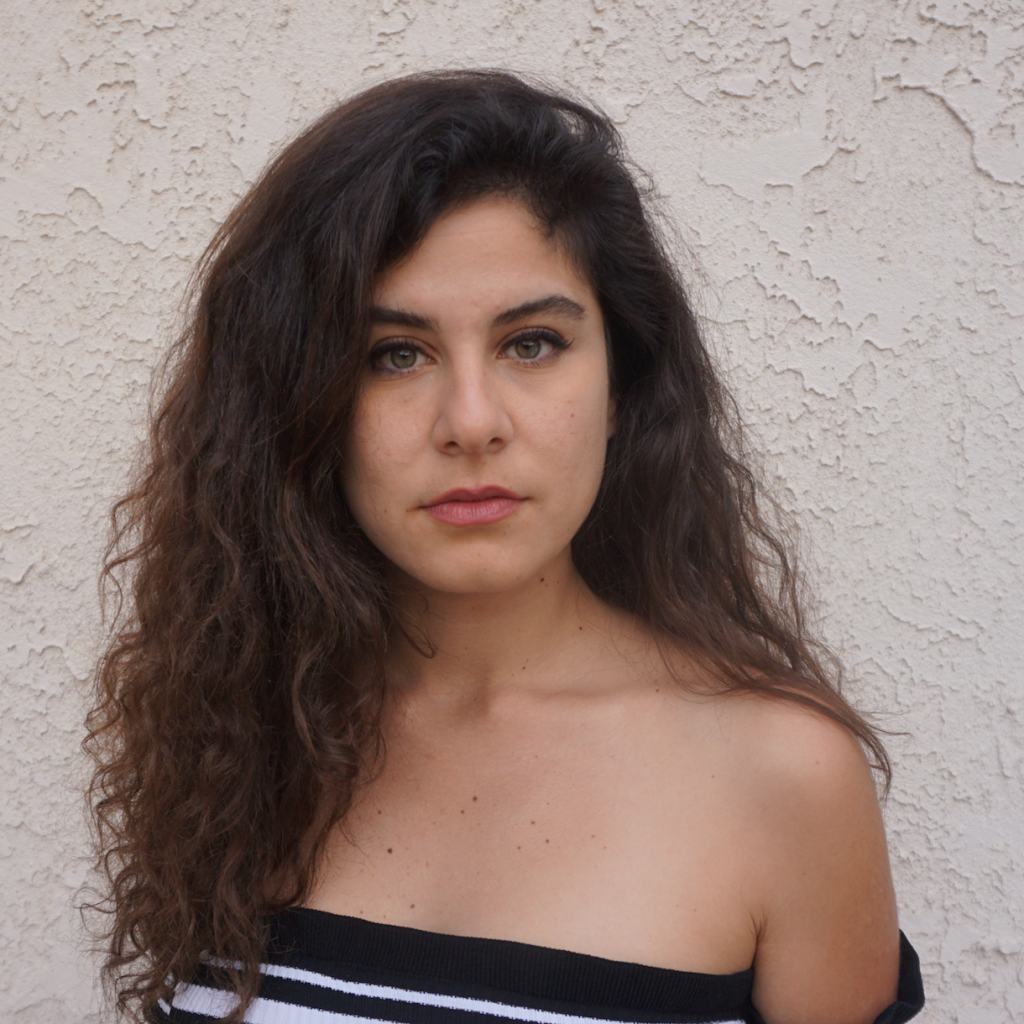 The Power of Performing, Advocating and Using Your Platform to Amplify Voices: An Interview with Marie-Lou Nahhas

Marie-Lou Nahhas is a Lebanese American actress and activist. As an activist, she has worked closely with the United Nations Population Fund (UNFPA) and went to the fields in Ethiopia to meet with young girls who were survivors of Female Genital Mutilation. Marie-Lou has earned international recognition after her role Shani Abboud on Season 7 of Netflix’s Orange is the New Black. I had the absolute pleasure to chat with her and learn about her acting career, her work as an advocate, and how she’s used her social media platform to advocate, amplify voices, and has grown into a global community. 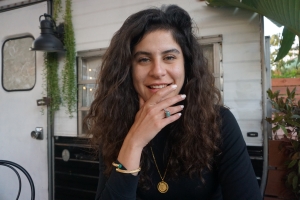 Where are you from and what inspired you to be an actress?

I was born in Beirut, Lebanon and I currently reside in the United States. People inspired me in becoming an actress thr

ough conversations, communications and connections. I found joy and passion through the individuals I have encountered. Being a child from the late 80’s, there were a lot of political and social events occuring. The news would always be on the TV in the living room and I would replicate that through hosting my own broadcasts with imaginary people. As I became older, I began taking things more seriously and dedicated all of my time to the acting and performance career.

In Orange is the New Black, how impactful do you think your character Shani was on the show and what kind of effect do you think the character had on the viewers?

Shani appeared on the show in the last season with a positive turn over. She was a woman who had faced a lot of obstacles against her sexuality, which did not make her rage but instead made her embrace the moment to its fullest, embrace her feelings and speak up. Her sense of humor throughout the show would engage the viewer and then her love affair with Nicki topped it off

. Then, her strength as ICE was deporting her, spoke very loudly to the audience.

Shani is an inspiration to the LGBTQ community. She is a global lesson to all people who are not necessarily familiar with issues that women 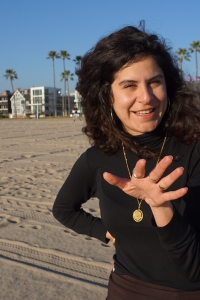 face around the world such as FGM.

What inspired you to become an activist and get more involved with the community?

Few years back, I was a speaker for HIV awareness. Then after Orange is the New Black, I was contacted to speak about FGM. Being on site and speaking to different individuals gave me insights on how things in life could shape and transform us negatively or positively. Therefore, I decided to dedicate more time to communities around the world that work on healing and amplifying the voices of each individual no matter what their background is.

How did you get involved with UNFPA and what type of work did you do for the youth globally?

UNFPA reached out to me after the release of OITNB season 7. I traveled to Ethiopia and met with the United Nations department that focused on FGM. We composed a documentary