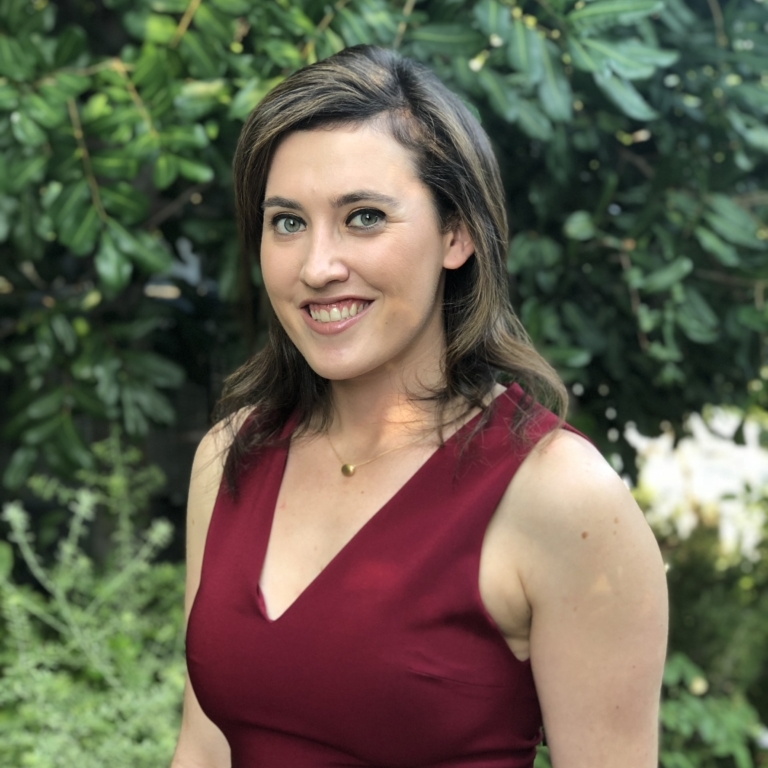 Sorelle Cohen and The Pad Project 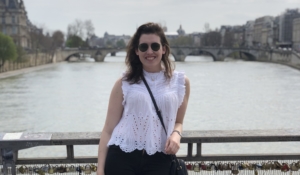 How did you get involved with The Pad Project?

I started working with The Pad Project in July. I watched their documentary, Period. End of Sentence. for the first time in March 2019, and I was immensely moved and wanted to get involved with the project.

My family initiated and formed my passion for tikkun olam (a hebrew term meaning repairing the world). I attended the University of Southern California for undergrad, where I received a B.S. in public policy development with an emphasis in non-profit and social innovation. I always knew I wanted to work for a non-profit. Through a friend, I found out about this job opportunity, and I felt extremely compelled to apply for the position.

How was The Pad Project started?

The project was started by a group of young high school girls who went to a small high school in Los Angeles, California. These girls were part of Girls Learn International (GLI), which is a program of the Feminist Majority Foundation and educates students to advocate for human rights, equality, and universal education. In 2013, through GLI, some students from their chapter went to a UN conference called the Commission on the Status of Women (CSW). There, the students learned about the magnitude of the world-wide problem related to the inaccessibility of hygienic and affordable menstrual products. These girls began the project based on the principle that “a period should end a sentence, not a girl’s education.”

When girls in developing countries get their period, they often aren’t able to get the necessary products because sanitary pads (and other products) are expensive and hard to access. Many students dropout of school at the age they begin to menstruate because of this and the stigma surrounding menstruation. The Pad Product was born to raise awareness about this critical human rights issue.

Why did the project create the documentary? 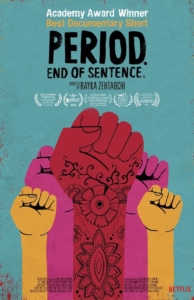 After returning from the conference, the students were fueled by frustration and a desire to be involved in this movement. They proceeded to raise funds on Kickstarter and with the help of friends and family, they were able were able to raise fifty-five thousand dollars to fund the documentary. The organization found a young filmmaker to make the film. To bring light to the epidemic and students’ work, they documented the process of bringing a pad manufacturing machine and a year’s worth of raw materials to a village in rural India.

The documentary went to the Circuit Film Festival where it got picked up by Netflix. And a few months later, the film won the 2019 Academy Award for Best Documentary Short. That was not only a win for those of us who worked on the project, but also for every single girl around the world.

What is The Pad Project focused on currently, and what is your role in that?

We are focused on raising funds to send pad manufacturing machines globally. Machine prices can range from $8,000 to $25,000 depending on a community’s needs. Machines are manual, semi-automatic, and automatic and empower the community to produce the necessary products for themselves. We work with on the ground NGOs to make sure the machines are sustainable. Currently, we have two machines up and running, and we are about to launch with another machine being placed in a Women’s Collective Hospital in Kabul, Afghanistan. Our goal is to have products be accessible and free for all people who menstruate. So, we are strategizing to figure out what is the best approach to make this possible. There is no one easy fix. In each culture and community the view on menstruation is different. In some, the shame and taboo around buying products is quite huge and repressive.

My role is focused on development and fundraising; my main priority is to establish partnerships with both NGO’s, social enterprises, and for-profit companies. That being said, we are a small team (there are only three of us right now) so all of our roles are very flexible and all encompassing. For example, I also help oversee our marketing efforts and work with the founders of the project on all of our social media accounts. I wear multiple hats in this non-profit organization.

Why does working on the product excite you?

It is really exciting to be involved because we sparked a global conversation, and we are now acting on it in a physical, grounded way. There are so many nonprofits, grassroots organizations that are doing work on the ground that we want to support and get involved with.

My interactions with the people who are directly impacted by our work are the most rewarding parts. The testimonials we receive are incredible. I get chills. There are thousands of these stories. It encourages me to get further involved. We are more than just a documentary. We are a movement.

How does working with The Pad Project make you feel powerful?

Since the documentary, we have had requests from 94 countries for machines. I’ve spoken with representatives from India, London, Australia, and Germany just last week alone. There are so many more places and countries that need to have their voices heard. It makes me feel powerful because I know I am impacting women all over the world.

What do you hope is the future of The Pad Project?

I am really happy to be a part of something that is in its growth phase. We have so much potential. My hope for this year is that we can grow and build up our staff. We have a small team working in India right now, but I would love to grow our staff to have people working all over the world so that we can broaden our reach. This issue isn’t only in India, Europe, or the United States. And it isn’t just a girl’s problem. It is an epidemic everywhere, and it affects everyone. 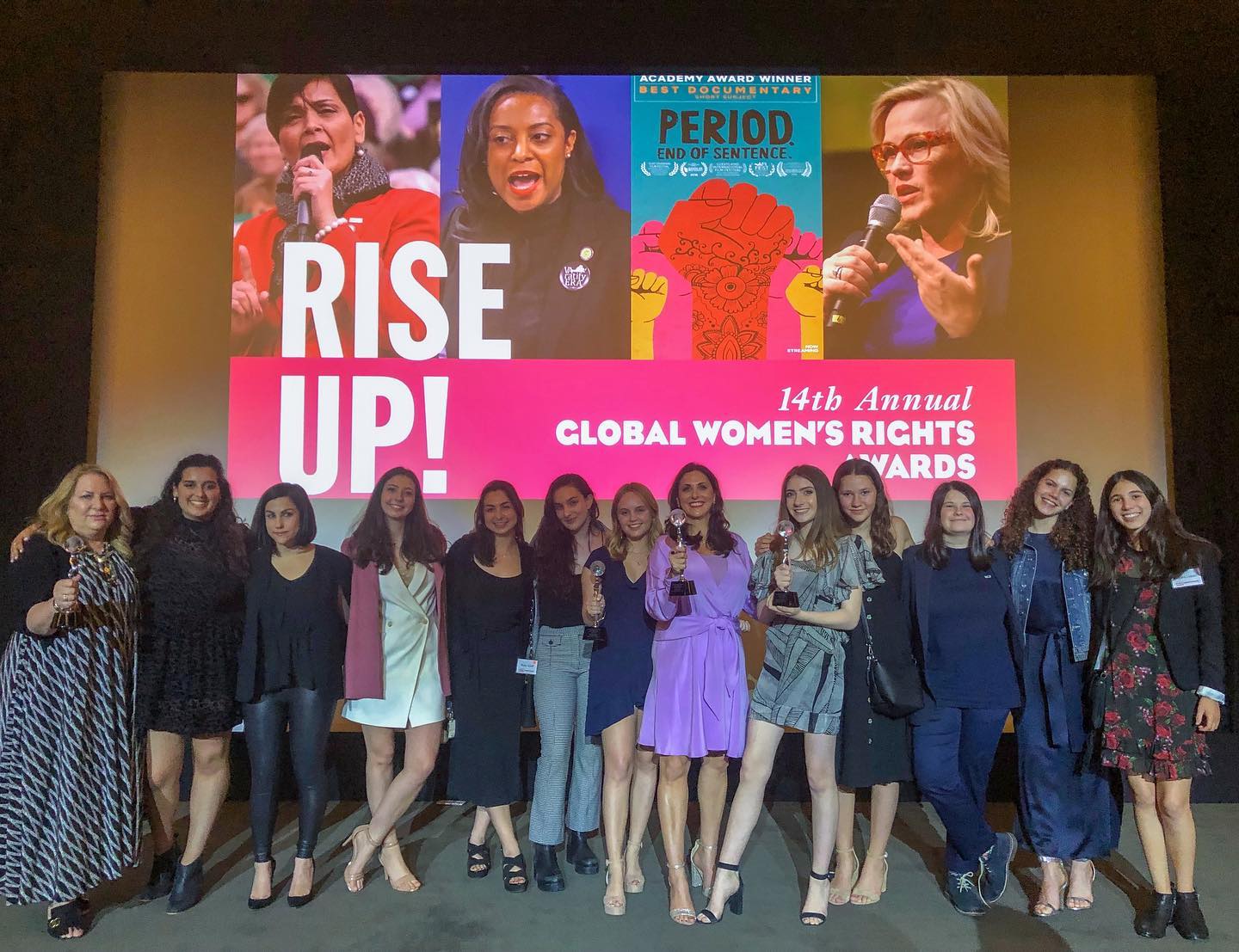 Check out thepadproject.org  to find out more and follow on Instagram and Facebook. Watch Period. End of Sentence. on Netflix to learn more about the taboo of menstruation and importance of education.