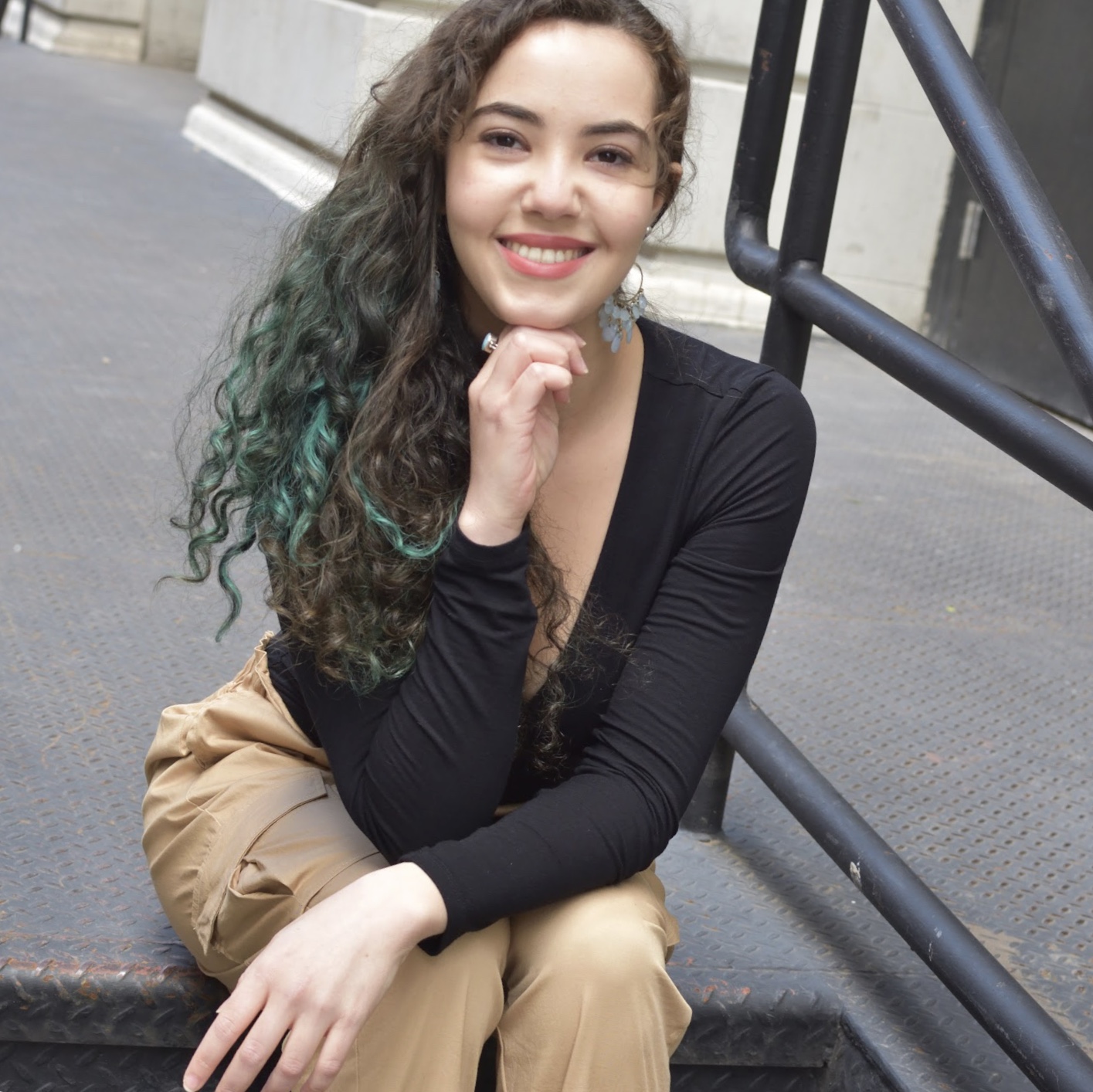 Paula Cury and The Power of Film

Paula Cury went to school in New York where she majored in cinematography. Ever since she was a kid she knew she wanted to do something with art, but she wasn’t sure what medium she wanted to go with. In 2014, during her gap year for school she volunteered at a film festival and realized film was the route, and it set her on the path for her future that would work to break new ground and become a change maker bringing awareness to topics surrounding women and sex education in the Dominican and beyond. We got the opportunity to sit down with Paula and dig through some of her thought processes behind creating film that invokes change. 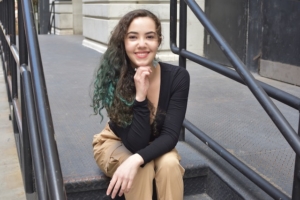 Paula, Adrift- which is the film you created that won 3 awards- 1. Special Jury Award for Social Documentary at the Dusty Film Festival; 2. Haskell Wexler Award at the ASC Heritage Awards; 3. First Place at the Dominican Republic Global Film Festival, seems like such an amazing passion project. Talk to me about what it is and what it means to you directly.

It actually started out as my thesis film for school. I was planning on doing a narrative but I was in the Dominican Republic before my senior year, and kept coming back to thoughts of how many young women in the country end up with unwanted pregnancies and/or unsafe abortions due to lack of sexual education, among other issues. My general curiosity and proximity to this social issue led me to research more into that topic, and I realized there were many stories that needed to be told. I decided to go back to shoot the documentary in the Dominican Republic with the purpose of exploring the consequences behind the lack of sex education, and the project quickly took on a life of its own. It became about a bigger issue – including the threat to women’s reproductive rights, the role of poverty and religion, and a society based on toxic masculinity. As a young Dominican female myself, I felt connected to all of these women’s stories and decided I should give them a voice by making this film.

As a woman who has lived in both the Dominican and the U.S how have you noticed differences in feminism between the two different cultures? 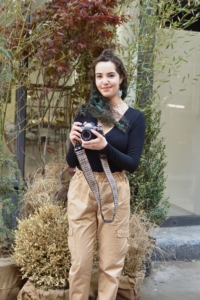 As a Dominican living in the U.S for only the past five years, I have always been aware of the cultural and political differences. I think that in the U.S. in particular, there has been an unfortunate increment in more conservative policies and points of views, and it feels as if we’re going backwards. However, women’s rights are currently much more respected in the US, and in the DR there is not only no sex education, but no quality education in general.

Bridging off of that, what do you think the power in sex education is?

They always say knowledge is power and I think that’s the answer. When you have the knowledge and the necessary tools, you are equipped to make the right decisions in regards to your future. STD’s, unplanned pregnancies, etc. can have a defining impact in your life. Having a good sex education program can solve a big part of the problem.

You got to speak with a lot of incredible women through doing this documentary, how did that impact the way you proceeded with this project?

That’s actually one of the reasons why I took on this documentary. It was about how I was able to give a voice to the voiceless. A lot of these women have no way or platform to tell their own story, and many of them had never even seen a camera before. So being able to be a mediator in a way, by sharing these women’s stories with the rest of the world, means I have a big responsibility and it makes me feel very privileged and grateful.

The Dominican is a Catholic country, how does that negatively affect the way sex education or females are taught? And how do you think you can work to fight against that?

Religious fanaticism is definitely one of the biggest obstacles as to why sex is not a topic that is talked about among most families and schools. Religious values often overpower any possibility to view human rights in a different way, but there is a double standard here — sex is considered taboo, yet it’s still very much a part of society, and women -even girls- are hyper sexualized in our culture. It’s important to deconstruct the idea that talking about sex education is wrong, or that giving out condoms to teenagers and young adult does more harm than good. Redefining the education system, as well as the concepts of masculinity and femininity and gender roles, are important steps to eliminate stigmas and to achieve a more well functioning society that respects the rights of all people.

What is the power in combining art and education?

I think a world without art is hard to imagine. It’s really the best way for people to connect with themselves, with each other, and to the world. That’s where the power is, when someone who may have never been to the DR and is not in the same socioeconomic context as these subjects, watches this film and can still connect and feel empathy. That’s shows that independently of our backgrounds, we as humans all share the human condition. Art naturally educates people, which is such a powerful way to bring societies and cultures together.

Your work, and the medium you do it through, is extremely powerful. Where do you think that drive comes from?

I think the fact that I care. I genuinely care about everything I put out there and the people I get to meet along the way. Cultivating gratitude has been a game changer and I think that gets transmitted through my work as well.

What advice would you give to young girls?

It’s simple, I think that for everything that presents itself in your life, positive or negative, try to find ways to see it as lessons and discover what certain situations are trying to teach you. Being grateful is ultimately a better way to deal with circumstances rather than feeling stuck or playing the victim. When you can’t see past the challenge, it’s impossible to grow.

Aligning with my intentions and pursuing my passions is what makes me feel powerful, especially when it involves something like taking a stand on an issue. Fighting for change and for justice gives you a sense of empowerment, because it’s an effort towards a collective good, something bigger than yourself, and in this ego-driven world it’s important to strive for that.

Where can people find your film or more information about future films?

My film is currently in the middle of the festival circuit, so keep an eye out for future screenings! The soonest one will be in August at the Flicker’s Rhode Island Film Festival. The best way to keep track is by following the film’s instagram @aladerivadoc or checking out my company’s website www.cristalcine.com for news, as well as my instagram, @paulacuryy. 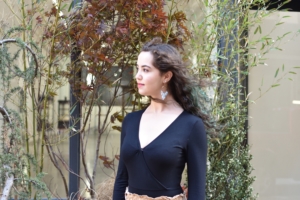