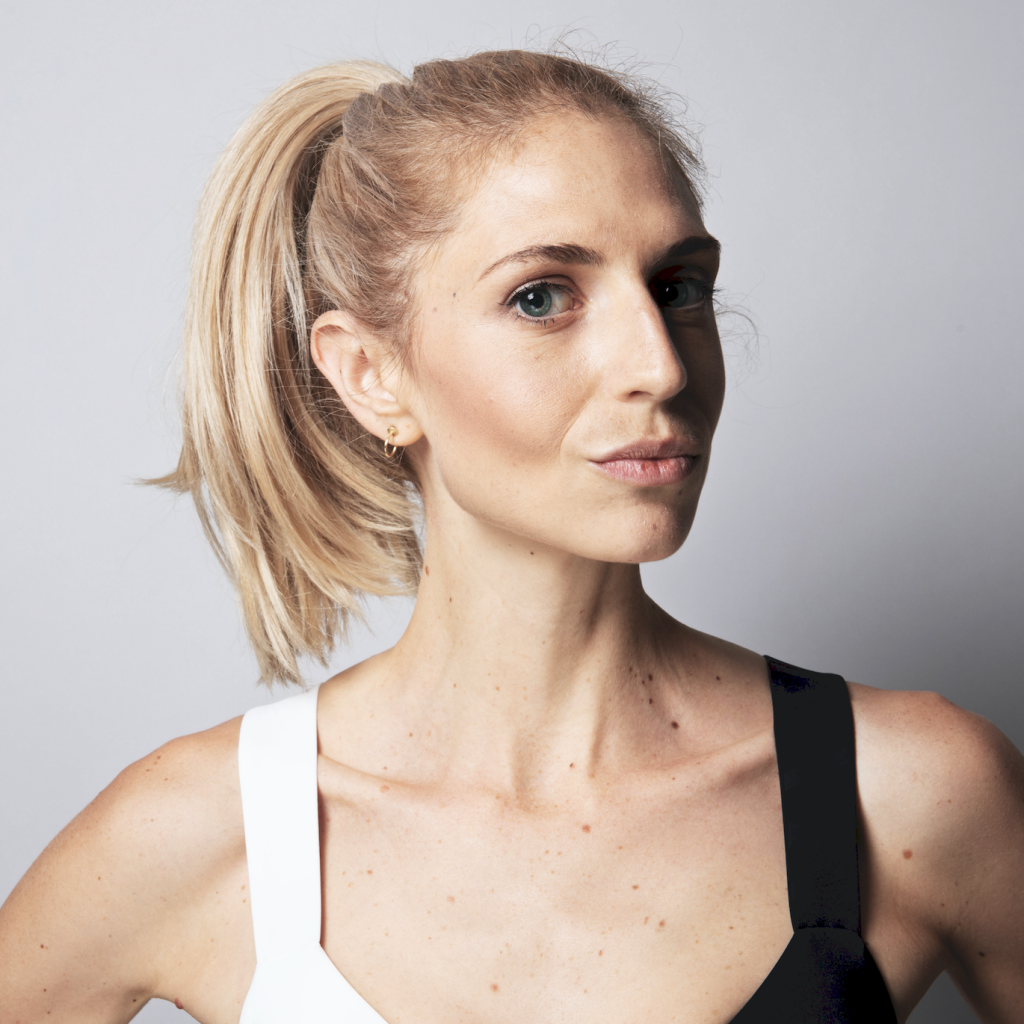 Liz Warner is the founder of Run to Reach, a personal and international fundraising effort to support global communities by completing 30 marathons in 30 countries before she turned 30 this past June. The Power Thread spoke to Liz about her journey to starting Run to Reach, the challenges she has faced along the way, and what it means to her to be powerful. 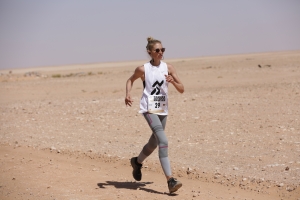 Could you talk a little about the mission and what led you to combine your love for running with supporting women-empowerment organizations?

My love for running in different countries across so many different cultures has undoubtedly contributed so much to my own journey of personal development and self-discovery. Yet, there was always a tingling feeling I felt in my gut after each race – a question that continued to feel unanswered: how could I in return leave a positive social impact on all of the countries I was running in, equal to their effect on me?

Like a true lightbulb moment that you really only see happen in cartoons, the idea of Run to Reach popped into my head, right after getting married – during my honeymoon. The overriding emotion I was feeling during this moment was one of setting new intentions. Not of settling down, but instead diving into some kind of crazy adventure that involved positively impacting the world outside my own personal bubble.

So, all of these new life objectives I set for myself materialized into one simple idea: what if I ran 30 marathons in 30 countries before I turned 30. I had already completed 10 marathons at the time, so I had 20 left to go in about 18 months. BUT THE BIG IDEA was that in each of the final 20 countries in which I would run, I would raise awareness and fundraise for a cause or charity that was leading some notably impactful work uplifting women in their local communities.

The Run to Reach mission is about combining my two passions of running and traveling to seek out effective organizations who are collectively empowering communities of women around the world to become agents of change – partnering with nonprofits that are stopping at nothing to widen the horizons for women to define their own identities and reimagine their standing in society.

Regarding partnering with women-focused organizations, I truly believe that supporting women is the best investment we can make to alleviate poverty and create a safer world. In my view, in societies of deep poverty, it is the women who continue to be pushed to the margins and are held down by social barriers preventing them from leading self-sufficient lives. I believe that by making sure women have access to health care, educational opportunities, and financial services–equal to that of men–we can gradually start to tear down the barriers that keep half the world from leading a full, self-sufficient life. 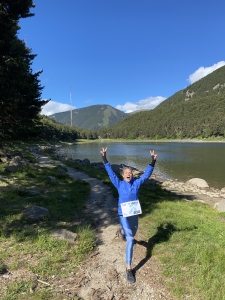 I felt ready to take on a project that challenged every bit of my character and my capabilities to listen, learn, and all the while, shine spotlight on some of the leading change makers tackling the most chronically harmful inequalities around the world.

What have been some of the most challenging moments of this journey?

The backend side of the project has actually been really challenging. This includes  all of the marketing that is needed to be done for communication, doing all the research to find these amazing smaller NGOs, then coordinating with all of them, reaching out to sponsors, and planning all the travel logistics. The administrative aspect of the project actually consumed at least 8-10 hours of my day, on top of traveling and running.

An inevitable burnout period began to creep in at the end of last year. All of the glitter and excitement from all the traveling started to wear off. The stress of all the finances involved in this mission began to peak, even running started to feel anxiety-provoking. Nevertheless, I feel grateful to have gone through this turbulent storm of self-doubt, as it has become one of the greatest personal lessons I have learned from this journey: to simply take a step back and unload the figurative bricks of pressure off my shoulders. Surrender to the unknown and embrace the possibilities that can sprout from every type of situation.

Have you discovered anything new about yourself along the way?

Absolutely. I think this project, in so many ways, was just a year of living outside of my comfort zone. I am a very shy, private person. Before Run to Reach, I had an Instagram, but it was just to post to my very close circle of friends. I felt so uncomfortable so much of the time. And I had mentors who would tell me, “oh you need to be a little bit more public about this so that people can connect with you on this level,” and it did feel very overwhelming deciding what kind of role I wanted to have myself.

To me, this whole project was based around, “how can I use whatever small platform I have to elevate people in these really incredible organizations.” By no means was this project about me being like, “I’m saving the world;” it was truly about going to these countries, listening, learning, and shining light on some of the leading change-makers tackling some of the really big issues in each of these countries. I was constantly around people, constantly having to give my listening ear. Which I’m really good at; I love to listen and I think it’s really important, but also exhausting. I felt my energy levels were depleted a lot, and it was just constantly going back and forth and figuring out what kind of a public figure I was in this whole project and also just kind of feeling uncomfortable with putting myself out there; that definitely was a personal challenge. But at the end of the day, in terms of what I’ve learned, God, I mean so many things. I mean, just being able to really adapt during this whole journey, and I think I learned a lot about myself through just talking to other people, and even coming out of this project, I have a certain idea of what I want to do afterward, just based on learning about this project that I love. 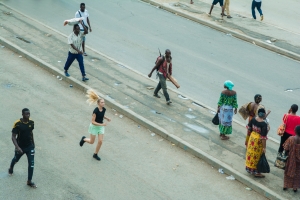 Could you talk a little about the anti-racist work that the Run to Reach community has been doing, and how that became a part of the project?

Alongside the COVID-19 pandemic, our world is seeing another dark side of itself. The police killings of countless Black Americans and BIPOC elsewhere is not new, but each day is a reminder of the discriminatory systems that govern our world. As we have seen through the Faces of the #R2RVirtualMarathon project, the Run to Reach community, and the global running community as a whole, invite and support people of all racial, ethnic, sexual, gender, and religious identities. To be a part of this community is to ensure that each and every member is welcomed, supported, and protected. I wanted this final race of Run to Reach to reflect on this situation, which is why instead of asking for donations to this project, I encouraged the R2R community to give directly to organizations (Black Visions Collective, Campaign Zero, and the Black Curriculum) who from their roots have been committed to eliminating the inequalities we see today.

I think, for me, someone who is powerful is extremely empathetic. Someone who can listen and learn and take whatever story or experience told by someone else and use their platform to empower the disempowered. When I think of any kind of leader in the world, mostly women of course, I think of people who are extremely empathetic and can really put themselves in another person’s shoes and actually care about the situation surrounding them: their country, their community. I think ultimately it’s using whatever platform you have to empower the disempowered.