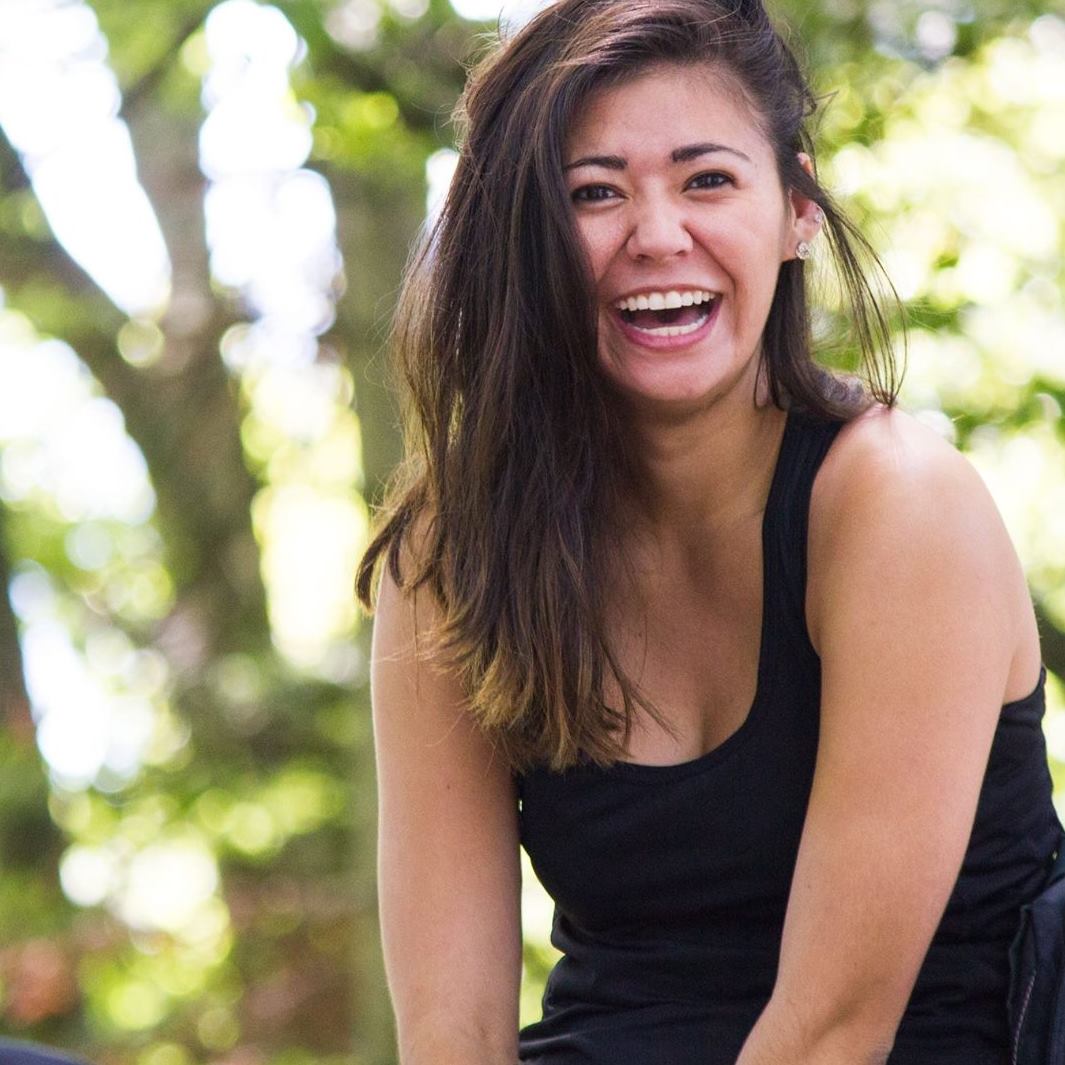 Jocelyn and The Power of Social Media and Video

Jocelyn grew up in Maryland for most her childhood. She studied communication design and art history at Washington University in St. Louis. After school, she was passionate about working abroad and ended up finding a program that landed her in Switzerland, which is where she interned as a designer, focusing on the digital sphere and animation. From there, she came back to the States and took a job in New York as Junior Designer at SELF Magazine.

Tell me a little about how you got into your previous role at SELF and your current role at New Balance?

When I was at SELF, getting into social media was a situation of being in the right place at the right time. I was pulled into a discussion about testing a SELF Snapchat Discover Pop-Up edition at a time when the Discover page had a lot less brands than it does now. Being that I was the only person on the team who knew how to animate, I became one of the creative leads on the project. That Snapchat Discover edition was only supposed to be a one-time 48-hour trial, but, when it became one of the highest performing content they had seen at that time, SELF’s Snapchat Discover Pop-Up edition transitioned into a weekly channel. 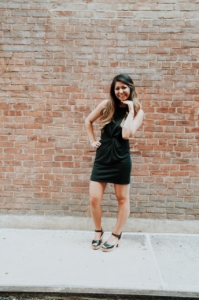 As far as my current role with New Balance goes, I knew I was looking to get out of New York and into a less-hectic city where people talked to each other in elevators. I was looking for jobs while I had a job, which was a fortunate position because I could be more relaxed about the process. However, I found that applying to jobs is also extremely time and energy consuming, and that most job openings expected the applicant to be a kind of Renaissance Man, when I wanted to focus specifically in creative content production. When I saw a posting for the social media video content creation job with New Balance I jumped at it, but not without concerns. New Balance shoes were actually how I got into running a few years ago, so I had brand loyalty. But, I wasn’t sure that I had enough experience to take on a video-specific role, or how my personality would mesh with the rest of the team and the company. But, I was put in contact with Erin Norsen, Senior Integrated Producer at New Balance, who sold me on her creative vision, which ultimately convinced me to take the plunge.

What was one of the most unexpected challenges post-grad that you faced with your moves to New York and Boston?

When I first moved to New York I think I cried almost every day because I felt so lonely and isolated. After being in a sorority, and on a campus where I could recognize almost everyone’s face, the city made me feel like I had lost my sense of community. There is a real struggle after college. Your friend situation changes as everyone moves and grows into themselves, and you have fewer friends locally. Feeling lonely without being alone was a feeling I wasn’t prepared for when I first moved to New York.

Additionally, I think that managing expectations was another area where I struggled. I think our generation has this mentality that we have to say “yes” to absolutely everything. Learning to say “no” to a project so that you can produce great work, instead of a lot of work that isn’t that great, was something that took some time for me. I felt like I had to overcommit myself to projects.

When it came to applying for jobs, asking for more money and negotiating my contract was frustrating. I found that when I would ask my parents and peers for advice on how I should approach a business situation, more often than not, they would advise me to push for more money or benefits than I expected. I realized that I was never really taught how to be assertive in advocating for myself, which I suspect is common among other women as well.

My move to Boston was easier than expected because New York had taught me that being alone wasn’t necessarily being lonely. I also have friends here, and my coworkers are amazing, which definitely helped my transition.

As a young professional what advice would you give other recent graduates trying to pave their path? 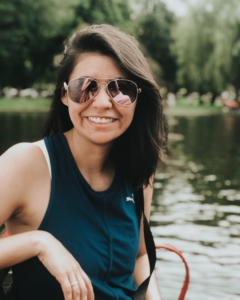 I would say that my career path has taught me to be okay with uncertainty. I also came to realize that being stressed and having fun aren’t mutually exclusive — sometimes, I actually love feeling busy, and that’s ok.

I would tell young professionals to incorporate their own personal interests into their jobs as much as they can. At school you’re taught to say “yes” to most anything in order to get your foot in the door. Just make sure that’s not sending you down a rabbit hole of saying “yes” all the time. It matters to be interested in what you’re doing. I would also say to learn to feel okay in changing what it is that you’re interested in. Allow yourself the flexibility to change your career path. I had tied my entire career to Snapchat, a social media platform and not at all solid ground, for two years. Who knows what social media will look like even next year? Being okay with that instability took a lot of time.

Tell us about your passion regarding equal representation.

In my personal life, I am passionate about equal representation. I believe that it’s important to be able to see yourself represented in the media. Inclusive writing and design is something that I am working hard to incorporate into my own process, as someone who is half Japanese and half white. I envision a future in which everyone can feel included on all platforms. Teen Vogue has a lot of great resources and articles around the subject of inclusivity. The amount of ways people casually and automatically assume things about others is vast, and I’d love to help break down those assumptions through design and social media. Tradition, although sometimes important to acknowledge, can’t always stay the same. This social climate shift we’ve started must continue to happen, and we have to continue to educate. Now is the time for us to piece our ideas together and work together for a solution.

Being comfortable with my identity is one thing that makes me feel powerful. I grew up in a town where there weren’t many people at all who looked like me, so I actually haven’t identified as Asian until pretty recently. Being half, I felt like I didn’t look or act Asian enough, even though I was raised with many Japanese traditions. Through living in New York, with it being as diverse as it is, I now feel more comfortable in straddling the line between Asian and white. Ultimately, I think that power is an internal thing- I’m past the point of looking to other people to make me feel powerful and happy. That might be too generic, but when I’m happy I feel powerful. 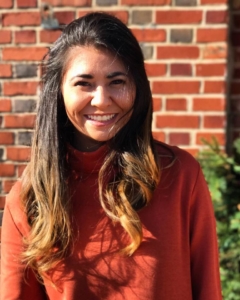