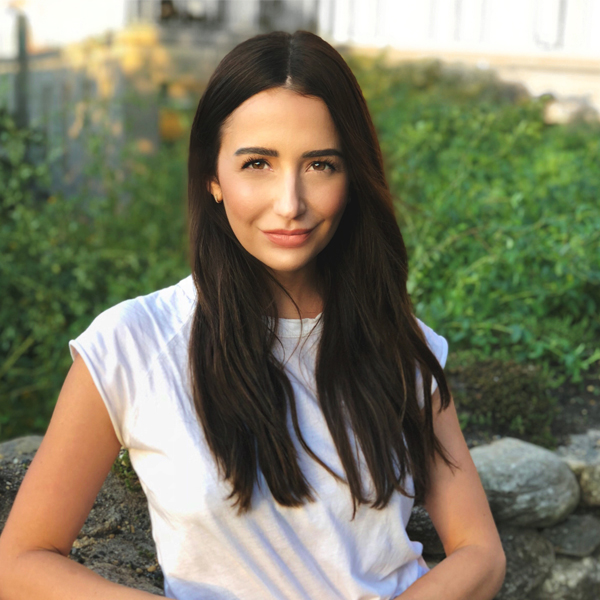 California native Jenna Todey is the 26-year-old founder and CEO of Kindly Coveted. Founded in 2016 and based in New York City, Kindly Coveted is a multi-branded fashion consulting and wholesale agency. During our interview, Jenna spoke enthusiastically about her love for the crossover between creativity and business, and the importance of figuring out who you want to be before delving into what you want to pursue.

Jenna, where did you grow up and how did your move to NYC influence your career?

Growing up in Camarillo, a small town, located halfway between Santa Barbara and Los Angeles, I had access to two different words. I had the city life, but also the beach right there next to me. Three years ago, I moved to Manhattan, and it was such a change of scenery from Los Angeles. I love New York City, but on weekends my boyfriend and I often leave to get a glimpse of nature and breathe a little. I had always wanted to move to New York City, and my decision to move occurred at perfect timing—right when I started my company, Kindly Coveted. I also met my boyfriend in an elevator in NYC, so that was the last thing I needed to show me that New York was where I was supposed to be. 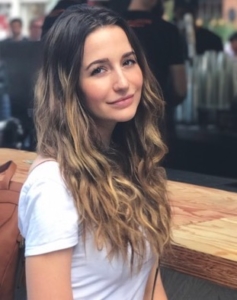 How did you launch Kindly Coveted?

We launched January 2016 and it’s been a wild journey ever since. Kindly Coveted represents fashion brands, offering a multitude of consulting services with the primary goal of placing our brands into stores and developing trusting relationships with retailers. We tend to work with mid-level brands; that is, we need them to be established enough already, where they have a streamlined production process allowing them the ability to grow, so that we can help facilitate and quicken that process. We just opened up our first showroom in the Garment District, which is also very exciting. One of the most important things I did while kick-starting its development was looking at well-developed companies that had been doing this, for say 10 years, rather than looking at companies that started at the same time as mine. I was obsessed with what well-seasoned companies were doing that was working well, and I wanted to figure out how to model what they had built in 10 years and do it in one to two. That is just the competitive nature in me.

Prior to starting Kindly Coveted, I managed wholesale for a fashion brand in L.A.. I fell in love with the juxtaposition of creativity and business that this work intrinsically brings. As soon as I decided that this is what I wanted to do, there was really no stopping me.

I always knew that I wanted to start my own company.  I just didn’t know what it was going to be. The most important step I took, before even launching my company, was creating a mantra: Who Above What. I wrote out a clear description of the woman I had to become in order to have as successful of a company that I wanted to have, and that became the mission of Kindly Coveted. I wanted to make sure that I was the woman I needed to be before becoming the founder and CEO I wanted to become. This involved doing a lot of personal work. I think that’s encouraging to young girls because they can begin to do this kind of self-work now. Figuring out what you want to do can be overwhelming, but figuring out who you want to be is instinctual and just as important. We live in such a comparative society, where social media can falsely validate what we are not, which is why we must create lucid self-validations for all that we are.

I tend to ask a lot of questions and listen until I clearly hear where people are really at, and I’ve come to enjoy observing the situation at hand and figuring out a communication strategy that works best for the people I’m with. I think sometimes as leaders we think we need to be the first to speak, and I truly feel most powerful when I am the most level-headed person in the room, regardless of how high tensions rise. I want people to wonder what I am thinking, knowing that once I do speak, my words will carry a lot of weight. You can handle conflict much more powerfully with a calm disposition than you ever can with outrage. I would encourage young girls who are learning to use their voice to not let conflict intimidate them, but rather see it as a challenge to move deeper into their intrinsic power— learning to comfortably hold the floor with grace and zero apologies.