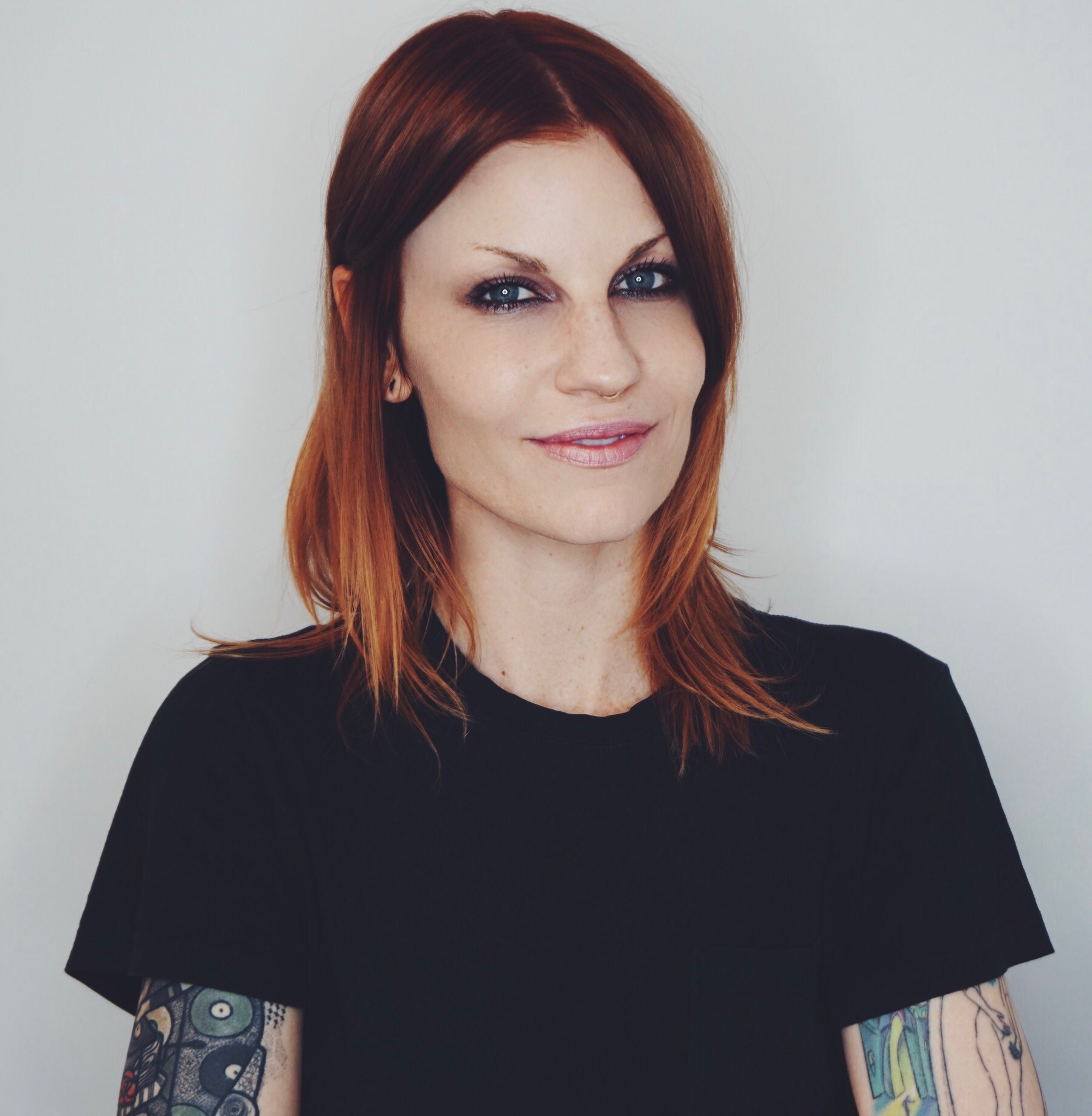 Jen’s works in New York City as the Director of Artistry for Kevyn Aucoin, and also does make-up at fashion week in New York, Paris, and Milan. She is based in Arizona and grew up in California. During our interview she showed her love of special effects, creative beauty makeup, and sci-fi. She emphasized the importance of giving back to others in a way that is new, either visually or simply opening someone’s mind to a different perspective.

Jen, where did you grow up and how did it influence your interest in beauty makeup?

I was born in Arizona and raised in California. I was super creative as a kid but wasn’t sure exactly in what way, I kind of went through a creative discovery process growing up, and moving to California was definitely beneficial for that. In college, I studied psychology and dance. Psychology was great because I was always interested in the human mind and how people make connections, and I loved dance because I used to dance a lot as a kid, especially in high school. Some of my hobbies include yoga, I love going to y7 [a yoga studio] and sweating it out at heated candlelit yoga. I’ve also always loved sci-fi and space—I don’t know if it was because I grew up in the 80s with those weird sci-fi movies, but they were so magical at the time for me to think that these things could possibly exist. Those films definitely had some weight in shaping the way I think about fantasy and sci-fi now. I also love going to museums and experiencing different kinds of art. I’m specifically fascinated by immersive installations (I grew up with parents who collected surreal art), really anything that puts you in the center of the feeling of the exhibit. 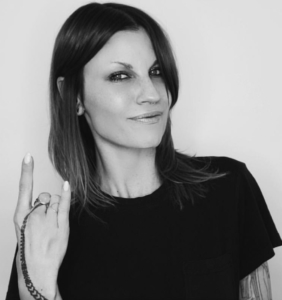 I’ve also always been interested in cultural anthropology. I’ve always wanted to make a documentary where I travel the world and learn about different cultures, where I can sit with people and understand how and why they connect with each other. There is such a special energy exchanged with people face-to-face. I’d also love to open up a collaborate space in NYC for all kinds of artists to come and collaborate with one another and share ideas.

Can you tell us about special effects & beauty make-up?

After graduating college, I wanted to exercise my creative muscles, so I ended up working for Mac in makeup. I was a trainer for Mac, working creatively but also more as an educator, and I was also curious about other realms of makeup, such as film & TV makeup and special effects. Living in LA was definitely helpful to dip my toes in that, so I ended up enrolling in a program at Cinema Makeup School, where I learned cast making and prosthetic modeling. It was incredible, learning about sculpting and how to make my own prosthetic. This led me to discover that I love creative beauty makeup—I didn’t want to venture into special effects for a career, but I wanted to apply what creative knowledge I learned at Cinema Makeup School to beauty makeup. It’s interesting—special effects allow you to deconstruct the idea of beauty makeup, but those skills that you learn give you a much keener eye when working in beauty makeup.

I was also working on getting my union hours to become a makeup artist for film and TV. At this time, I moved to NYC where I started a new career at the Makeup For Ever Academy, teaching a 6-month course in beauty, fashion, TV, and body painting. It was really a chance to have a 360-full scope of understanding makeup artistry on all levels, and then being able to apply it to makeup.

A friend of mine eventually brought me over to Kevyn Aucoin Beauty, where I worked as the Director of Education for the brand. I also freelanced, working fashion week in NYC, Milan, and Paris. I still do this, but when Kevyn merged with Space Brands, I became the Director of Artistry, where I am still involved with the education aspect but also get to do a lot of creative directing. Coming from a psychology background, I learned how to understand people better, how to curate communication in a more effective way, and in the makeup industry in general, psychology can be applied since doing makeup is so personal being in the persons space in an intimate energy situation.

What does it mean to you to be powerful and do you have a favorite product? 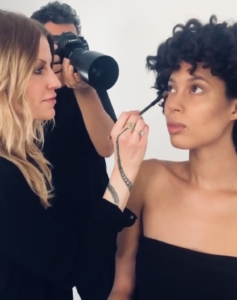 It’s interesting to be asked this right now…  if you asked me this a year ago I wouldn’t have a firm answer. I think being powerful is finding a space where you can be allowed to foster your sense of self, and also help others to surface their ideas. Being powerful means having an idea and being able to put the motivations behind it in an organic way. You can align with people who have the same interests and recognize talents in people creating something that’s purposeful for everyone. It’s also important to be able to give people something new, whether its visually, a different perspective, or simply opening someone’s mind. Once you create a space where people can explore and share, it’s important to have someone in that space who pushes things forward and can work as an “idea collector” and an “actioner,” and I think that someone who is powerful understands both roles.

Some of my favorite products are any kind of subtle unisex fragrance – I won’t leave home without it, I love always having 1-3 different fragrances with me. I also love having a curated collection of rings on my hand. I have a hand tattoo of a Tikki warrior on the inside of my wrist, and if my fingers don’t have rings on them, they feel a bit naked.