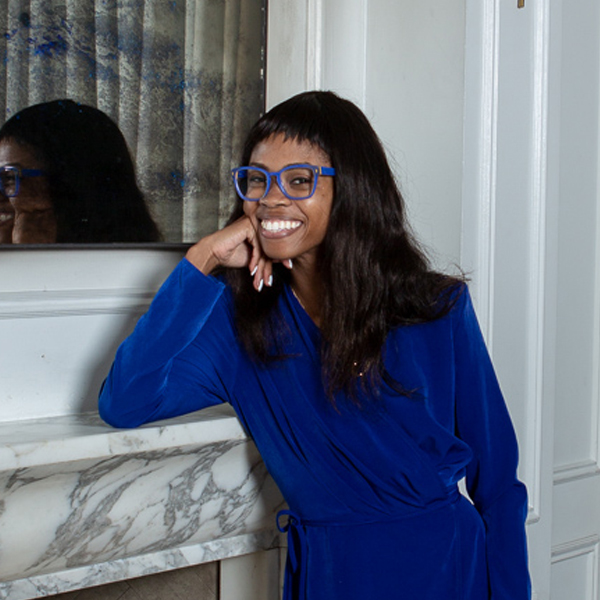 Isis Nicole the Founder of The IN Mag

Isis Nicole is the Founder & Editor in Chief of The IN Mag, which is based in Brooklyn and Chicago. The magazine is an entertainment publication that celebrates the gifts and messages of contemporary artists worldwide. She recently moved to New York City from NorCal. She is from Cincinnati, Ohio, and has loved writing and being creative all of her life.

Isis, where did your creativity start?

I started writing when I was 9 years old. My parents really encouraged my creativity. My parents enrolled me at Playhouse in the Park. I did not really enjoy acting, but I loved writing. They bought me a typewriter and then a laptop. In 1999 they bought a computer, and that is when I really got into writing and being on the internet. I would be on little chat rooms and just researching. But I was so young when I think about it. I don’t know how I got so exposed to it. I would rewrite movies and stuff for fun. 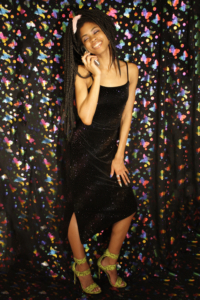 In 8th grade I had a really cool teacher Mrs. Naumann that would let us make magazines while playing music. She put me onto Dave Matthews Band! That was my favorite class. I continued my passion and wrote for my high school paper. I did music journalism and also I convinced my teacher to let me start a Fashion Police column. Looking back it was problematic but I was just regurgitating what I thought entertainment reporters did. Luckily my class was supportive and had a great sense of humor. I think people who weren’t used to seeing themselves in the paper (which was mostly athlete and local news focused) were happy to see their face and style in print. After high school I moved to Chicago to study journalism in college. I always imagined having a magazine. I’ve always liked interviewing people. I was just average in school, but I loved magazines. My time in college I took seriously, and I’m grateful for my professor Mr. Resh who had us make mock magazines. Also during that time, I had the opportunity to go to London for a documentary called Nailgasm which I helped cast. I had a music writing professor who wouldn’t give me an excused absence and so I withdrew from my classes and went. I had never been out of the country or on a plane before, and the director Ayla Montgomery flew me out. Being in London and working on that project was an amazing growth opportunity.

What was your first job?

My first job was at Subway when I was 16, but as far as creative job, Nailgasm was a pretty cool job that provided me a way to go to London briefly. I was an early Tumblr nail art blogger, and this was during the rise of today’s industry faves like Britney Tokyo, Madeline Poole, and Nagisa Kaneko. I had an opportunity to interview all of these women and even meet in real life. Those times is when I really cut my teeth on Tumblr, and knew that I could take it to print.

When did you launch The IN Mag?

I launched it in 2013. I have discipline and in 2009 made the decision to always do X number of interviews and posts for myself. With that routine all throughout college, when I was done with school, out of a little bit of paranoia of things online I decided to stop waiting and turn it into print. That was my first issue of the magazine. I contacted a lot people I met from Tumblr and T 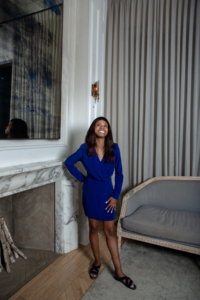 witter to feature in the magazine. I mailed them disposable cameras and then they mailed them back to me. That is how I made the content for the first issue. Since I see The IN Mag as a collector’s item, I used to include photo albums prints with a letter written by me on the back so people don’t have to rip out pages. Now at our launch parties we give away poster sized images from the magazine.

Being powerful is to put my best foot forward no matter what life brings me. I’m self-aware enough to know not to let my sensitivity get in the way. The entertainment industry is tough, and making my own platform will never get easier. I anticipate the obstacles ahead, and I still continue to push through and build relationships with people that have my best interests and vice versa. I feel powerful when I experience failure or success. In this life, I realize I’m my best when I create and keep going.