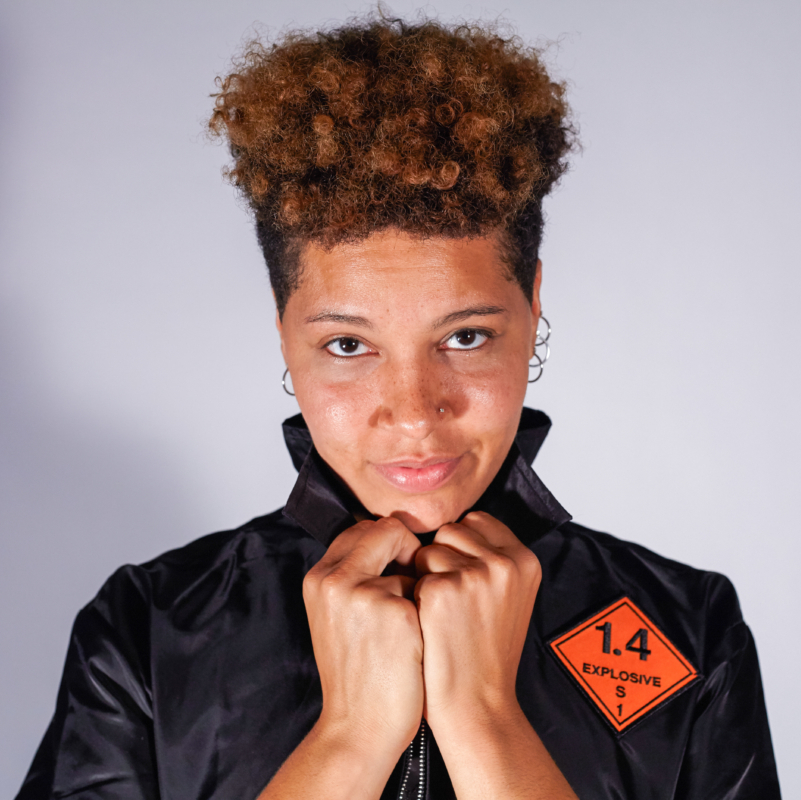 Genesis Be, Founder of People Not Things

Genesis Be is a Hip Hop artist, songwriter, and activist living in Atlanta, Georgia. She is currently working on a multi-media social venture called People Not Things, which launched in March 2019. Her work focuses on confronting our unconscious societal biases through challenging topics relating to humanity, race dynamics, and gender and sexual identity. Photos by Ben Benson. 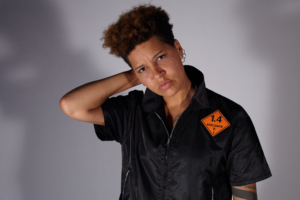 Where did you grow up, and how did you discover your artistic voice?

I grew up in Biloxi, Mississippi. I come from a family of human rights activists.  My dad, Ishmael Be, taught me what service and community healing means from a very early age. Fighting against injustices, speaking my truth, and promoting love is in my DNA. When I was eleven, I discovered Hip Hop music. I was drawn to it instantly. I became a Hip Hop artist when I was thirteen, and I finally found my voice and means of expressing all of my pain and frustration. My music began to build in my Mississippi community, and I began to perform at shows and open for larger artists thanks to the radio station, WJZD 94.5. Ken Leonard was my first musical mentor. With him, I executively produced 3 albums before turning eighteen.

How would you describe your style?

My style is a mixture of art, politics, and hip hop. I had always been inclined to learn about history and social psychology – so I brought these topics to my music. I use my music as a platform to share my political opinions and my frustrations with our society. Also, I make club music, funny parody, etc. – it’s not all deep stuff. I just like to move people.

How did your education further your development as an artist?

After completing my undergraduate degree, I became a scholar at the Catherine B Reynolds Program for Social Entrepreneurship at NYU. It is a program designed to incubate and launch young social entrepreneurs into the world. It was an outstanding experience that propelled me to discover my final path for walking through life. That path is “People Not Things.”

You are currently working on a project called People Not Things. How was that born?

People not things is a multi-media social venture focused on bringing humanity back to the forefront of our divided nation. I pursue this goal using many tools, including speaking tours, traveling art exhibits, a clothing and lifestyle brand, and workshops focused on holistic healing, meditation, self-improvement, and body work. With this platform, I bring together my roots in activism, music, politics, speaking, and art.

In 2016, I led a bold protest against confederate heritage month – specifically against the Mississippi State Flag (which still has the confederate emblem on it). My protest went viral and caused division in my community. This protest launched my name and art onto a national platform during a time when the press was finally acknowledging and speaking about the issue of confederate imagery.  As a queer woman of color speaking out, I received many hateful threats and online harassment. The people attacking me didn’t see me as a human. And truthfully, at this point, I didn’t see them as human either. I was not dealing with my attackers as human; I did not deem them worthy of discourse.

I realized to move forward, I needed to change something in me. I needed to humanize the issue and, to do this, I had to reach out to my harshest critics. I decided it was time to have in person discourse so together we could pursue messages of racial healing and common good. People Not Things is currently sponsored by Strive Till I Rise, Focus For Health & The Middle Project.

What does People Not Things mean to you?

People Not Things aims to teach us to identify and acknowledge the labels and biases that our society has taught us either insidiously or blatantly.  My work continuously trains me to see all humans as equal and as people – not as the labels we ascribe to them. This concept is very ancient. I did not make it up. But somewhere along the way, we have lost our urge to pursue this. I am working to bring back equality and human decency to a national and international consciousness.

Those in power, currently, are using fear as their technique for communication and retaining power.  But at People Not Things, we are changing the way we interact with the undesirable propaganda and political agendas. We are not reacting out of fear. We are pushing ourselves to react with love.

What will People Not Things bring in the future? 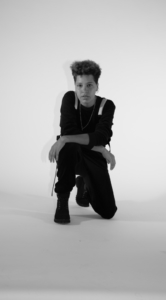 One day, I hope that all young people are taught to celebrate cultural diversity – to celebrate the differences that they see in their peers and their neighbors. I want that to be the societal norm.

Our discourse now is not sustainable. Instead of celebrating diversity, we are taught to exploit and fear differences of culture, race, gender, nationality, and sexuality. This has hurt and dehumanized far too many people.

It is on our generation and the next generation to change the conversation. It is time for us to pick up the torch and take our responsibility to humanity seriously.

What has been the greatest struggle of your career?

My greatest struggle is the same struggle that people who look like me have faced and continue to face everyday. I am brown. I am queer.  I am a woman. Anyone who falls into one of those categories faces a particular hardship here in America. It is a challenge to not be seen as you are – as not fully capable or not taken seriously. I had to fight vigorously for the opportunities that I have had. My struggle through life has shaped my tenacity and resilience while building my ability to use rejection as fuel.

What advice would you give to a younger version of yourself?

Fame is an illusion.

But truth is eternal.

Stay true to yourself and let that lead your aspirations.

Don’t let the want for money, fame, and power distort your artistic intentions.

The fact that my ancestors believed in me enough to survive makes me feel powerful every single day.