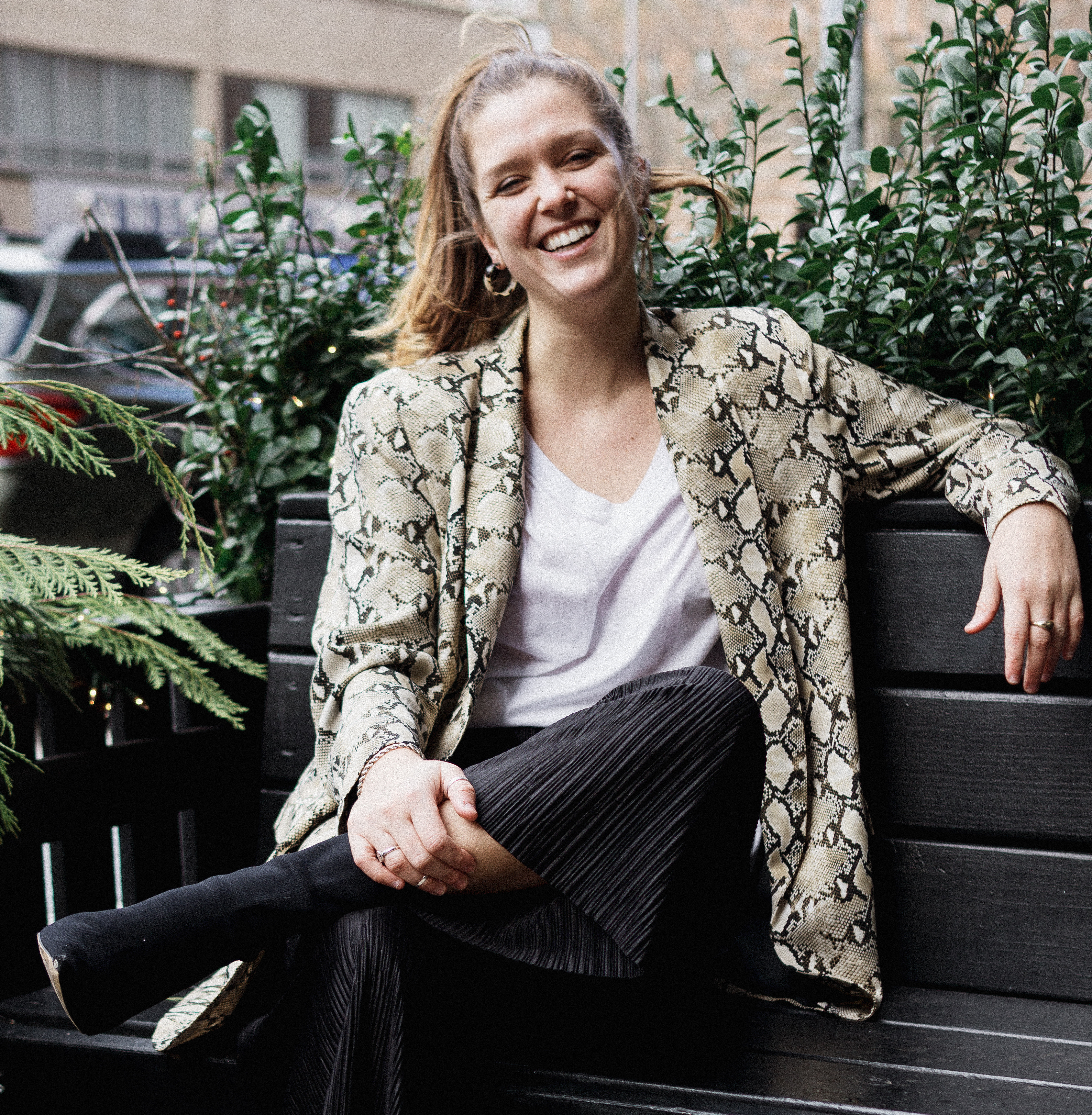 Gabrielle Pedriani and the Power of Being Yourself

Gabrielle, originally from Wisconsin and now living in NYC, spoke with us about her interests in music, writing, and exercising. In college, she studied communications, which ultimately led to her career in public relations, specifically focusing on women’s sexual health brands. 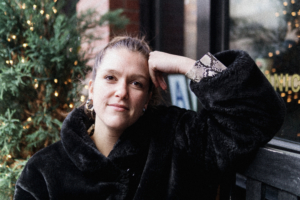 Where are you from, and how did your hometown influence your desire to move to NYC?

I’m originally from Wisconsin, and I grew up in a suburb of Milwaukee. After high school, I was really excited that I got into NYU and wanted to move to New York, but it ended up being super expensive so I decided to attend the University of Madison-Wisconsin. While at school, I studied communications with a focus in film. I thought I was going to pursue film as a career … well, honestly,I had a lot of different interests in college (just me??). I wanted to write, be a fashion blogger (sigh), etc. After college, after volunteering for years, I took a full time job at Wisconsin Public Radio. I then became (of all things) a personal stylist and then worked in retail for a couple years after I graduated. Eventually, I realized that I wanted to move to New York, so I did what all responsible adults do and moved to the city without a job.

Tell us about your move to NYC, and how you ultimately ended up working in PR:

Once I moved to New York, I found an unpaid internship in PR on craigslist (again, see: adult), and I was also freelance writing and working at a contemporary designer store on the Upper East Side on the weekends. I did that for almost three years, and, eventually, PR became a full-time career (enough that I could leave my weekend sales job) (I don’t miss it) (I do miss the discounts) (so, so much).

I currently do PR for wellness brands, including several sexual health brands. Some of my favorite brands that I’ve worked with in the past include Dame Products, Le Wand, b-Vibe, MysteryVibe, Flex, Blume, and Biem.

How do you see the role of marketing and PR on educating people about Women’s Sexual Health?

While cities like New York and Los Angeles are ahead of the game regarding sexual education in a lot of ways, it’s easy to forget that even progressive people in the rest of the country still aren’t as privy to their right to pleasure. They often don’t even have the tools to ask for what they want. One thing I’m really passionate about is getting outside of just the coasts and thinking about how we can bring the sexual awareness and education to the rest of the country. It’s nice that we have a very empowered bubble here, but it still is essentially a …. bubble. It’s definitely a long-term process, but something of which I hope to continue to be a part.

That said — masculinity is extremely flawed, especially in America, and there are a lot of problematic myths around it. Yes, men’s pleasure is normalized, and it’s accepted that their pleasure and desires are a natural thing, but the conversation still isn’t very nuanced.

We don’t do a great job of teaching men to understand the subtleties of sexuality — which can have long-lasting effects.

Sexuality for women and femme-identifying humans is either not discussed, treated as “mysterious,” or contextualized within the “Madonna/whore” framework – which ends up harming everyone. It’s difficult to begin to even discuss this topic, because it’s so broad, but check out brands like Unbound, Dame Products, Tabu and more to learn about the problems within the space .

Do you still write as a freelancer?

Unfortunately, I don’t write as much as I used to. A while back, I started a blog called Look Sharp Sconnie (don’t judge me), which gave me many opportunities to write on other platforms, such as Man Repeller, Thrillist, and Gotham Magazine.

My long-time dream (and hit me up if you want to hire me…..) would be to travel around the world and go on Tinder in different countries and write about the different dynamics/ cultural standards that exist in different areas of the world. Holding out for this becoming my full-time career.

What are some of your hobbies/ interests? 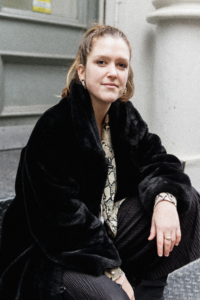 I like going to the gym—it helps with anxiety—and writing songs/ playing the guitar and piano in my free time. I also shop way too much (I have a shoe obsession) — and I love cocktail bars (like every other midwest transplant in NYC). I definitely relish my alone time, because I have to spend so much time with other people day-to-day (not that I don’t love it!) (but I also love myself!), so I definitely aim to strike that balance. I’ve gotten better at listening to myself, and that’s made my time here so much more enjoyable — to be ok with nothingness and not feeling the pressure to feel as if I “should be” doing something all the time. Sometimes all I “should be doing” is taking a bath and watching Blue Planet 2.

When I first moved to NYC, I really felt like I needed to be someone else in order for people to like me, respect me, want to know me, etc. etc. etc. I am naturally a very eager and enthusiastic person — I laugh easily, I’m interested in everything, I ask a ton of questions. I definitely felt like my passion and strong enthusiasm was — at one point — a weakness. It made me vulnerable. It made me always seem like I cared too much (which I do). But, though it took me some time to realize, I think that being able to be myself and still pursue success (whatever that means) is one of the most powerful, encouraging, and life-changing things I’ve ever done. Validating that I am OK. That I am fine (great, even) the way I am — and that I don’t need to pretend to be someone else for people to like or respect me is probably what makes me feel most powerful. I’m still working on it (believe me, I have urges to pretend I’m “cool” like everyone else) (I just really, really suck at it), but I always feel best about myself and what I’ve done when I can do it while being true to myself, my personality, and my values.