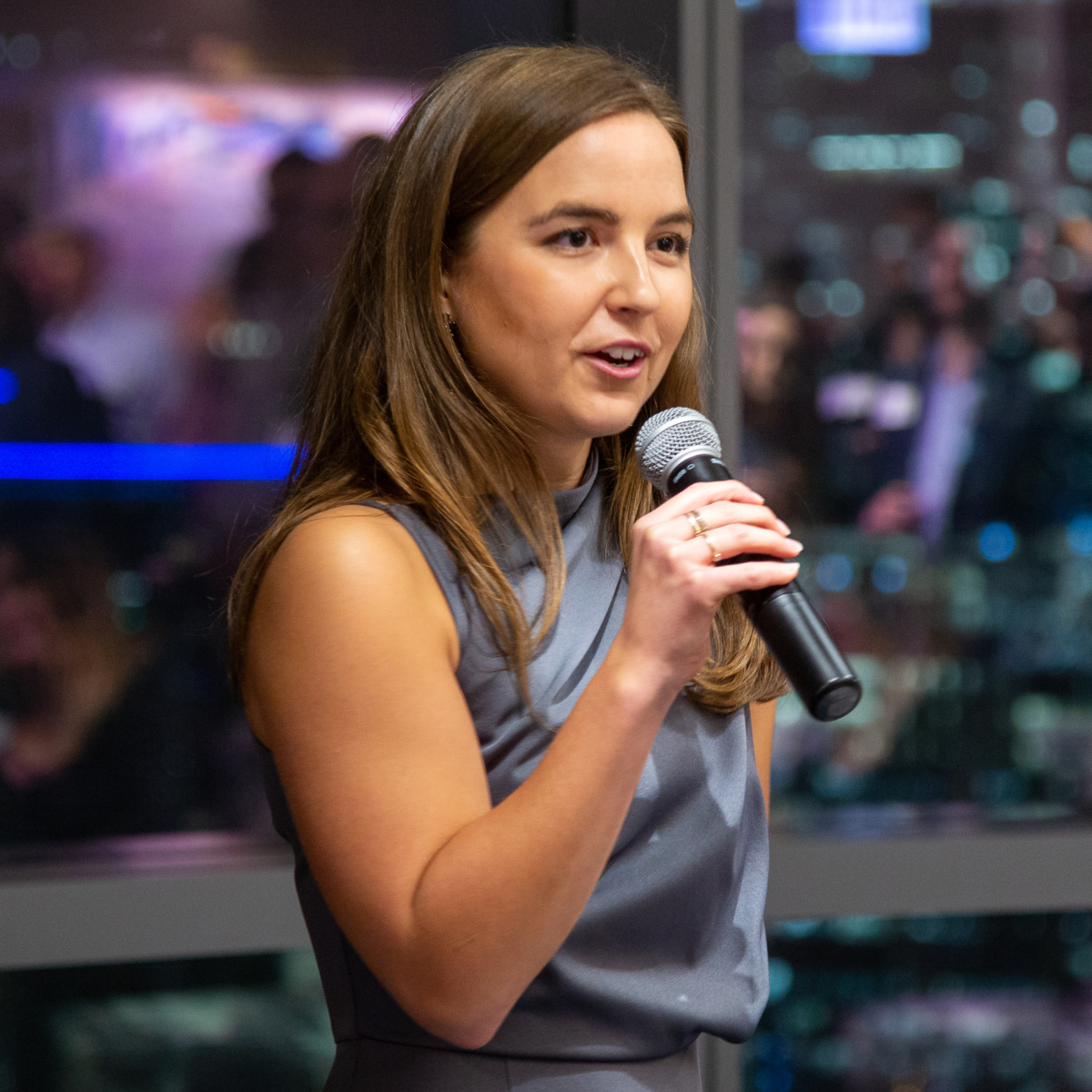 Meet Elizabeth Engele, a young female entrepreneur recently listed on Forbes 30 under 30, and co-founder of MakerGirl. MakerGirl is a non-profit that educates girls ages 7-10 in STEM fields through 3D printing workshops. Lizzy shares the story of how MakerGirl was created, the challenges she has faced as a Co-Founder and Executive Director, and her vision for Maker Girl’s future. 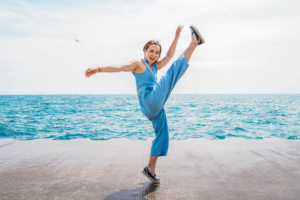 How did MakerGirl begin? What inspired its vision?

During my senior year in college at the University of Illinois at Urbana-Champaign, I took a social entrepreneurship class for fun. The class was divided into three modules – who are you, what bothers you, and creating a program or product to counteract what bothers you. I grew up in a very small rural town in Southern Illinois that lacked diversity, so coming to college I was excited to learn, take advantage of new opportunities, and hear new perspectives. When I got to college, I was surprised that not all women wanted to seize these kinds of learning opportunities as well, which was something that bothered me.

As I was conducting research, I came across the issue of the lack of girls in STEM. For me, having a STEM background is directly connected to identifying as a female maker—someone that has the ability to see ideas come to life. Research shows that girls don’t pursue STEM because they don’t think it’s a creative field nor do they think they can have any impact. I also learned that many kids begin to choose their own path around age 11, so it is important to influence children at a young age.

I began to challenge the ways I could combine something creative with STEM. I had noticed that 3D printing was very niche—it can be applied to several different industries (for example: in fashion for printing clothes and shoes, in medicine for producing prosthetics), and there was an opportunity to use this type of activity to encourage young women to go into STEM. This birthed the idea for MakerGirl. In the social entrepreneurship course, I met my co-founder and friend, Julia Haried. We launched a few MakerGirl sessions in the first semester of Fall 2014, and then we wanted to take those sessions across the country to give resources to children in underserved areas, so we developed a Kickstarter and fundraised $32,000 with an additional $15,000 in donations. This allowed MakerGirl to go mobile and expand across several universities nationwide, serving 4,000 girls in 22 states through different university/academy locations. The organization is now being led by full-time executive director, Mary Hadley.

What have been some of the biggest challenges as a female co-founder and executive director?

I think regardless of being male or female, as people, we are always the ones standing in our own way. It’s been a journey to think outside of my limitations for what is possible. Another challenge has been balancing MakerGirl with other life commitments that I have. MakerGirl has never been a full-time job, but it has always felt like one, and it can be challenging to figure out a way to harmonize my work and life. I am happier and more productive when I place equal emphasis on my relationships and health. I am also pursuing a master’s in design at the Illinois Institute of Technology, and it is important for me that I continue to learn and grow in all other areas of my life.

To create this work-life harmony, I have set some non-negotiables; for me that means working out five days a week, getting at least seven hours of sleep a night, and spending one day of the week free of social media, email, and a to-do list. These choices are healthy for me and I’ve noticed they make me more productive and successful during the time I do have to work.

What have been some of the most rewarding aspects as the founder of MakerGirl?

One of the most important things I’ve learned along the way is how important it is to continue to find your “why.” As a co-founder, I’m always excited about the MakerGirl experience and what this means for girls to attend a special program after school. This is why I initially created MakerGirl, and seeing this come to life has been incredibly rewarding. Certain mundane and stressful day-to-day tasks are always going to come up, but it is so important for me to continue to return to why I’m doing this and to continue to hear stories about how MakerGirl is impacting young girls. Additionally, the ChangeMakers at university teams give me further motivation to continue to find what excites me and learn how MakerGirl is impacting its constituents even during times of stagnancy.

You were recently included in Forbes’ 30 Under 30 list—how does it feel to have this sort of global recognition? 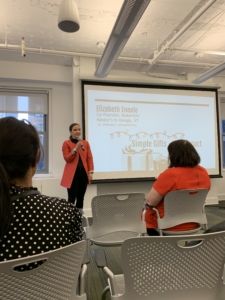 It’s been very humbling and such an honor! I was just in New York City at an event celebrating the 30 under 30, where I met many amazing people who have accomplished so much. Attending that event reminded me how it’s important to think without limits because often times, we are the ones who impede our own success.

Where do you see MakerGirl in the next ten years?

I would hope that a MakerGirl comes up to me and says she’s currently pursuing her dreams at a company like NASA because of participating in the MakerGirl programs. That would be the most inspiring outcome. The broader vision, however, is for every girl in the United States to identify as a MakerGirl. In the next five years, we want to educate 10,000 girls, and hopefully by then, MakerGirl programs will exist outside of the United States. We would also like to create a more in-depth experience to equip parents, such as educating them about what kind of language they should use around their daughters and how to encourage the use of mentors. How girls choose their career paths is largely influenced by having good mentors.