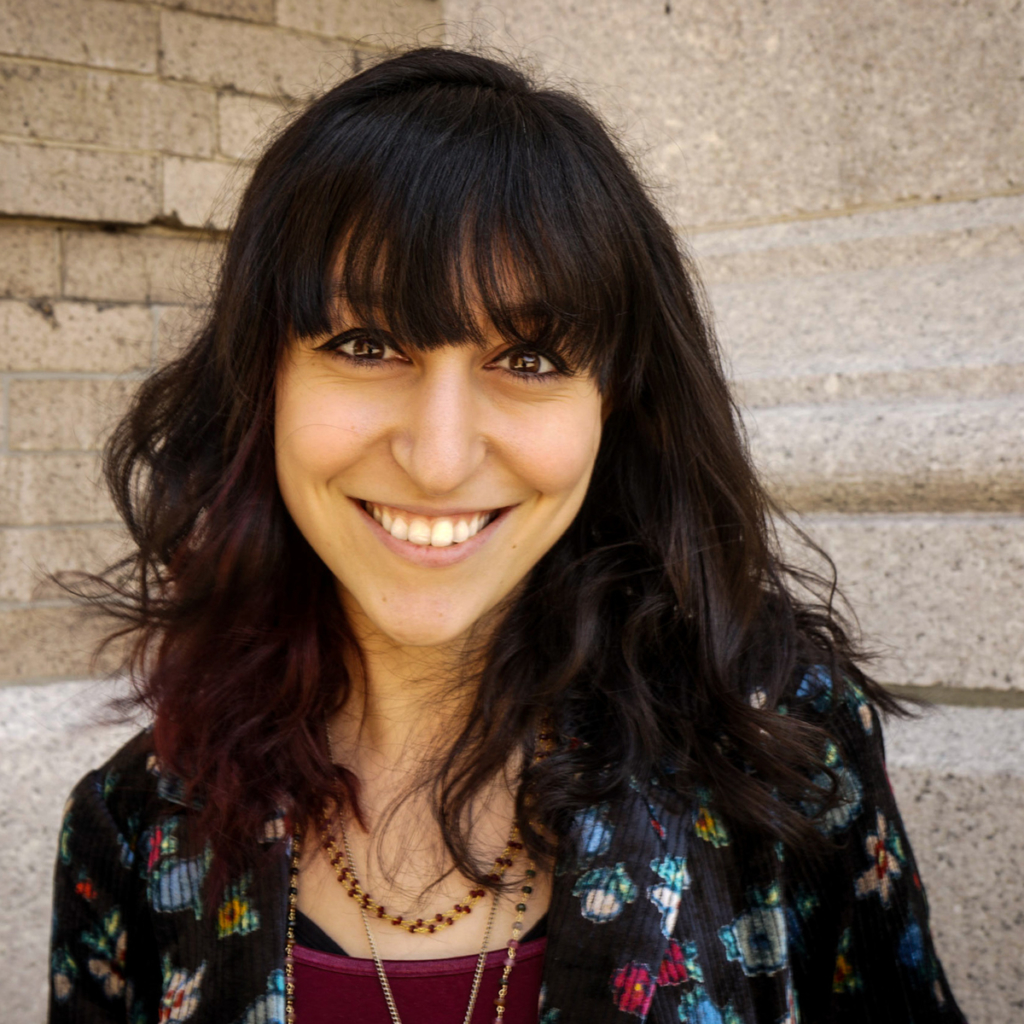 Chrisila on The Power of Illustration

Chrisila is an Assistant Designer at HarperCollins Children’s Books living in Brooklyn New York. She lives in a little neighborhood right between the ocean and the city. With a hop on the subway in either direction, she can be dropped in the middle of West 4th Street, or across from the Coney Island boardwalk – just depended on what she is in was in the mood for that day. We meet with Chrisila to learn about her creativity, career path, and what it means for her to be powerful. 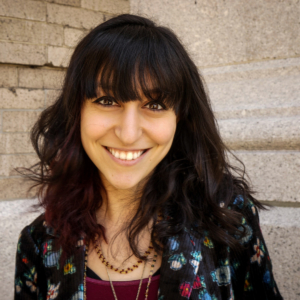 Where did your creativity start?

Creativity, for me, definitely started with books. I was constantly reading, and would write and illustrate stories from when I was a kid, and even had a habit of finishing a book and immediately redesigning a book jacket for it. I can say I’ve never actually stopped! I grew up in a theatrical household, so creativity was always fostered from kindergarten to college. That whole time, storytelling was at the heart of everything I did, whether through writing or illustration. Often there would be characters that call out and demand to be written, then demand to be drawn, so more and more of that just lead to piles of stories. Eventually the writing and painting were happening simultaneously and on the same page, and that was it – I had to make books.

Where did you go to school, what did you study, and why?

I went to Parsons as part of their dual-degree program, and earned a BFA in Illustration and a BA in Literary Studies – perfect for someone wanting to work in publishing. Those years were late-night-early-morning-coffee-fueled marathons of writing and painting, and I wouldn’t have had it any other way. I studied literature, wrote fiction constantly, had a bit of art history, and of course illustration, but book design seeped into every project. The tradition of storytelling is so necessary to us as humans, and I believe the physical object of the book with all its small details adds an intimate layer of history to the story the book holds. So through the two degrees, I illustrated everything I wrote, redesigned each book I read, and applied to every children’s book design job I was excited by. 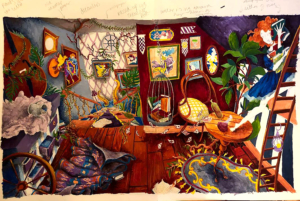 What do you do today and what do you love most about it?

Today, I can truly say I have my dream job. I’m an Assistant Designer at HarperCollins Children’s Books where I design picture books, and work on the classic books that made me fall in love with reading as a child. My days are filled with manuscripts, typefaces, searching for the best illustrator to be paired with a certain story, and passionate people who are wonderful to work with. Once that workday is done, I go my own desk at home and make my books well into the night. At the moment, these include an odd travel diary project, some illustrated postmodernism, and rambling paintings detailing with how a woman combats writers’ block (by sleeping on bicycles, sticking her feet in cakes – the usual methods).

What do you love most about illustrating?

I just endlessly love drawing, and telling a story with pictures. Illustration lets me explore the story and characters at hand, and figure out the small details. Of course I adore the written word, but there is such an insight into a narrative when it’s illustrated. The reader can get to know a character in a new way when they’re allowed to see into the characters’ lives, into their homes. See what they’ve got piled in the corner, or hanging on their walls, if they have large feet. The small details of an illustration can tell an entirely separate story on their own, and that is just the most exciting thing to me.

Do you have a favorite illustration project and why was it your favorite? 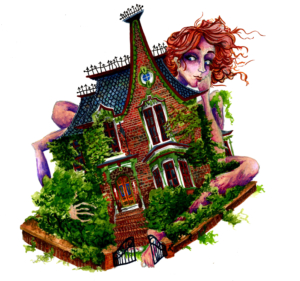 It would have to be “Travel Narratives”. I began writing the travel diary of an immortal man as he lived nomadically in and out of history, passing through events that changed the world, then residing in the untouched lands time forgot. Pages of this diary had illustrations of what he was seeing, with envelopes sewn into the pages. These held letters written by a vague person who has passed in and out of time as well. Eventually, I had to write her story in her own diary and depict the way she saw the world. As he was sage-like, she was loud and ebullient! It became this intertwined tale of two people always just missing each other, and interpreting time in such vastly different ways, but tied by their letters – I can’t say I’ve enjoyed anything more.

What is the largest challenge you faced and how did you overcome it or are working on it now?

Often I find it difficult to stay creative or inspired when sketch after sketch, an idea still isn’t turning out right. It runs the gamut from a nose not looking just the way I’d like it, to the midnight realization that an entire painting just isn’t working and hasn’t from the start. Staying inspired enough to push past these moments, solve the problems they’re presenting, and remember what I even loved about this idea is constantly a challenge in these times. I can’t say I’ve found a remedy to this yet!

Well, storytelling is such an ancient, human tradition. All our ancestors since the beginning of civilization have gathered around the fire to listen to stories. Stories about creation, the floods, thunder. The stories explained what they couldn’t control, or what they experienced and hadn’t put into words. I don’t think we’re much different today!  We’re still sharing stories that reach out a hand to others, and still so willing to gather and listen – that is incredibly powerful to me.

What is your favorite product that you use daily and why?

Absolutely indispensable to me is my sketchbook. It’s never more than a reach away from me, and I have a few in each bag just for good measure. Small snippets of stories or little character ideas could occur at any moment, so I have one on me always. I usually go for oddly shaped ones, maybe a square, and a heavy paper stock so I can paint in it as well. My go-to has been the Handbook Travelogue Square sketchbook, preferably one with a back pocket. 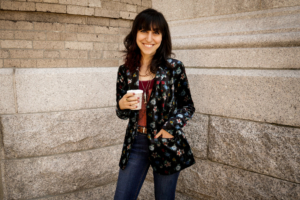