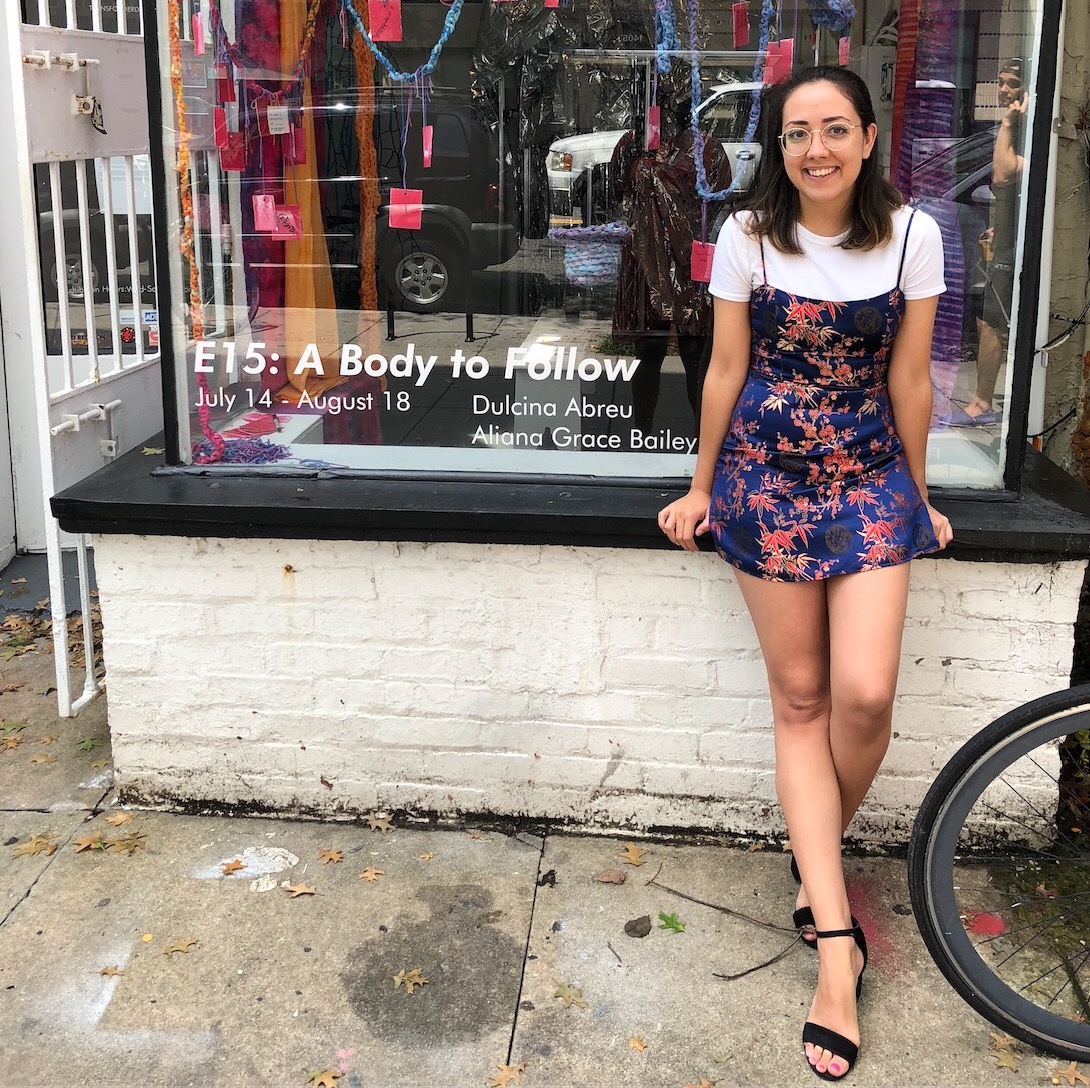 Amanda Figueroa and the Future of Art as Activism

Amanda Figueroa is a PhD candidate at Harvard University, and this will be her third degree in the field as she has already completed both a Bachelor’s and a Master’s Program. Amanda’s dissertation looks at contemporary installation art created by Latina women with a relationship to her hometown, El Paso, TX. She stated that this project has caused her to think about what it means to be from somewhere. During our interview, we talked about American Studies and the significance of its themes and often redundant questions. Amanda discussed the danger of society’s inability to address nuances on racial and spatial justice. One possible solution? Art; last year Amanda worked alongside Cuban artist, Teresita Fernández, on her project, Autumn (…Nothing Personal), which was installed in the Harvard yard. The project included nearly fifty public programs in thirty days. She told us about her continuous interest in art and thinking about how people engage with public artwork as she believes art education is the future in this country. 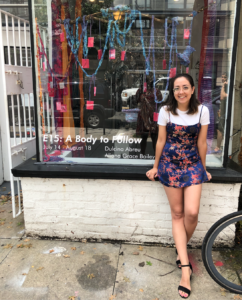 Amanda, can you tell us about moving from El Paso, TX, to West Virginia for college?

I grew up in West Texas, El Paso, which is a border city and the people are predominantly Latinx. When I was seventeen, I left the Southwest and went to a small school in Western Virginia. It was a really big change because I was used to everyone being Latinx. I found the experience to be formative because of how different it was, being one of a small number of Latina women who had attended the university. During my time there, I found myself translating in a lot of situations. I was translating more than just language; it was also shared experiences, trying to build bridges for people who didn’t know a whole lot about being Latinx, what it meant to be from Texas etc. and that kind of stayed with me. I still kind of enjoy that translation work.

What has inspired your research? 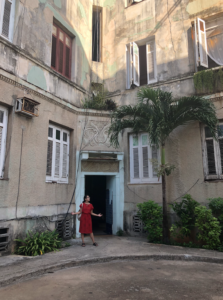 So my primary interest in my dissertation wasn’t the art necessarily, but was communicating to people the egregious amount of violence that happened to women in El Paso, TX. In 2017,  93 women were murdered. This is the city that I grew up in. The number from 2017 is a marked increase, and it’s the highest number since the early 2000s. Originally, I looked at activist networks and how those activists operated, such as those by Amnesty International. Then I really started to look toward street art. People created murals, placed pink crosses commemorating the women who had died. There were public performances, poetry nights etc., but in 2016 Pope Francis came to visit, and they took down the projects and washed away the murals to get rid of any evidence. This happened as I was about to begin my PhD program and suddenly my artifacts were gone; I was horrified, as were the women who created these pieces of art. Some of these artists began to do their work in more institutional spaces like galleries and museums. So now, instead of looking at public and funded street art, I look at large scale installations that happen in contemporary galleries.

How do you practice self-preservation while doing work that focuses on identities you hold and your hometown?

I think it’s important to mention that this is not a purely academic pursuit; the women I study aren’t very different from me. The identities I hold are more likely to be impacted by these forms of violence and women who talk about it are more likely to experience it. I often refer to self care as climbing out of the pit and trying to find something beautiful. When I take care of myself, I go to therapy, call my Mom, do yoga, practice self-defense, use essential oils, light a candle in my room, etc. I’ve found a lot of things that work for me and that just generally slowing down and being outside of my project for a minute helps.

I feel powerful when I feel capable and when I feel like I have a lot of impact on the world and when I’m taking action and making tangible changes. I’m kind of an academic, but ideas and pure of the mind stuff isn’t what makes me feel powerful; I feel powerful when I get to talk to people and bring my privilege and resources outside of Harvard. The way I think about my time at Harvard is when I got admitted to a PhD program, year by year, semester by semester, there is an amount of aid that they allocated for me, and they said this is the amount that we’re going to save for health insurance, etc. So the result is this number that reflects what Harvard thinks it will cost for me to attend, and I would like to think that I can be more expensive than that- I’m allocated money for my presence and knowledge here, and I’m going to use all of it. 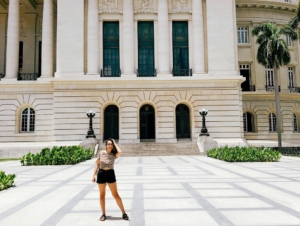